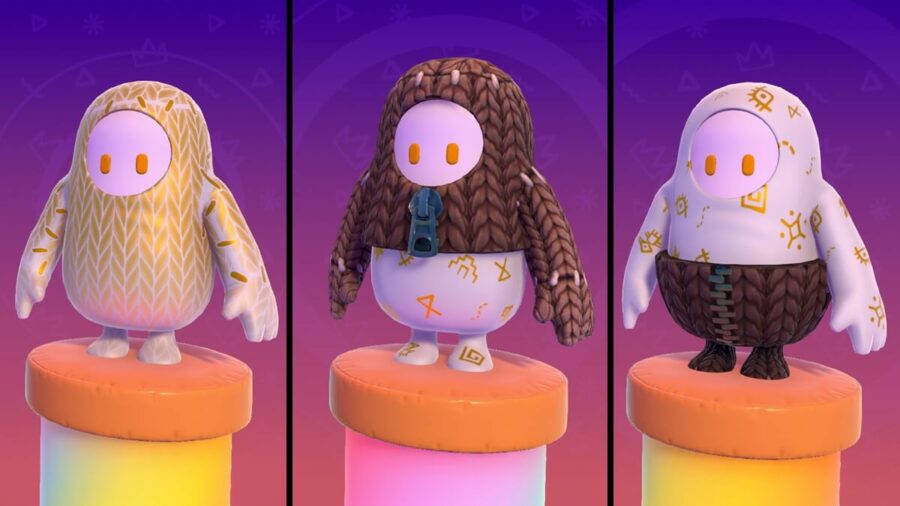 The Sackboy’s Challenge is the first event of Fall Guys Season 6: Party Spectacular, and it is full of limited-time cosmetics relating to the game Sackboy: A Big Adventure. Sackboy also has Fall Guys themed cosmetics, but this guide will focus on the Fall Guys unlocks only. Rewards are unlocked via gathering event points by completing various challenges. Their event point requirements will be listed alongside the cosmetic on this list. Here is every Sackboy’s Challenge reward in Fall Guys.

The cosmetics include ways to dress up your fall guy, new interface options, and an emote as the grand prize for completing the entire event. All unlocks are either Epic or Legendary in rarity. There are a total of six limited edition cosmetics you can unlock in Sackboy’s Challenge.

Related: How to complete Sackboy's Challenge in Fall Guys