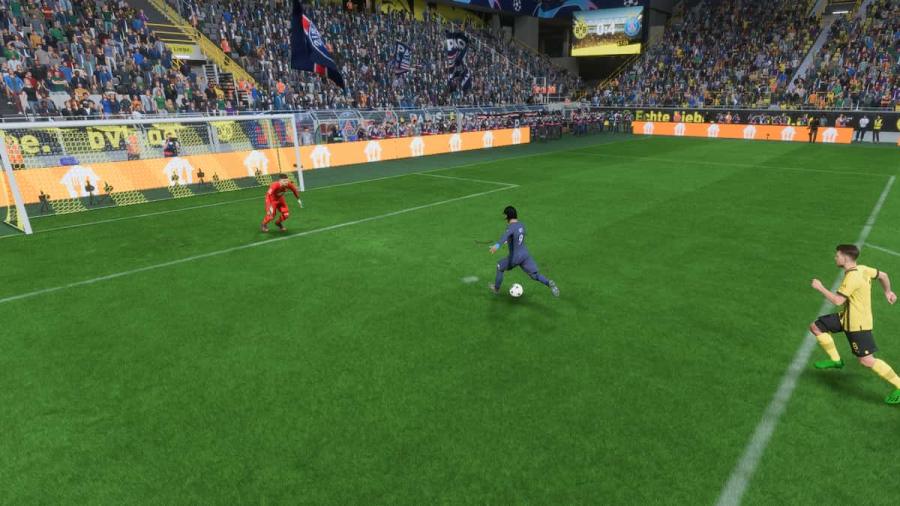 In FIFA 23, players can participate in the Ultimate Team game mode to build a squad from scratch and play against opponents worldwide. Building a team takes a lot of patience, and you'll need the best player in every position to breeze past opponents in the competitive modes. Every week, a new TOTW is released by EA, featuring the players with the best real-life performance from major leagues all around. Naturally, players are eager to know about the lineup that will feature in TOTW 4, and we have come up with a predicted list. Here are the most probable predictions for FIFA 23 FUT TOTW 4 coming in Ultimate Team.

If you are grinding the Ultimate Team in FIFA 23, collecting the rarest cards and having the best players is a must. The following list features a range of predicted players that might be on TOTW 4. These players were the game changers with their real-life performances from the past week in respective leagues and are highly expected to feature in TOTW 4.

The squad for FIFA 23 TOTW 4 will release on October 12, 2022, at 6 PM BST. It is important to remember that Team of The Week is released every Wednesday in Ultimate Team. We recommend saving up on Coins and FIFA Points, as you can purchase In Form cards for these players from Packs only during one week.

The TOTW 3 for FIFA Ultimate Team featured some of the best In Form cards for various young players, including Erling Haaland, Jamal Musiala, Milinkovic-Savic, and Sorloth. Here is the lineup from last week's TOTW 3 in FIFA 23 Ultimate Team:

For more information on FIFA Ultimate Team, check out How to play the FUT Team of the Week in FIFA 23 on Pro Game Guides.