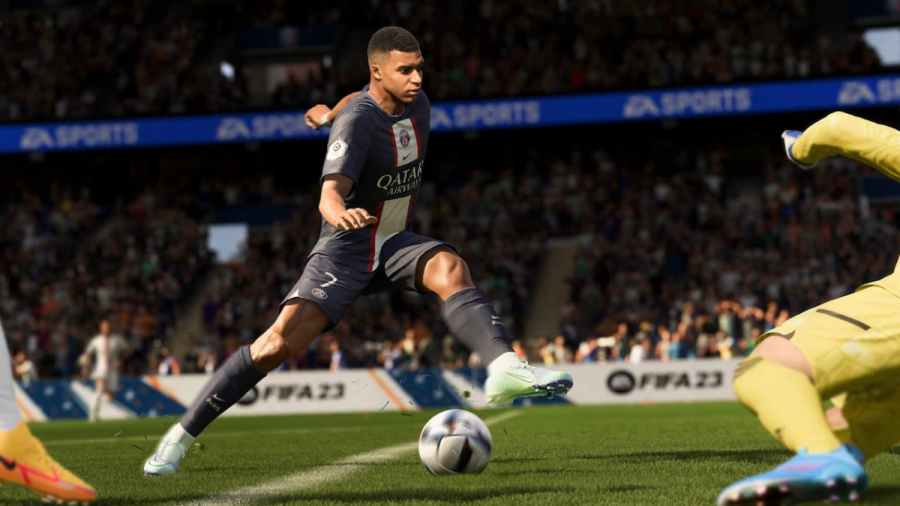 One of the best parts of FIFA 23 is its connection to regular football/soccer events. That's especially true for FIFA Ultimate Team, where you'll have a chance to face Teams of the week. Each week, FIFA 23 creative team will offer a team of the week player cards. Those cards will reflect the real-life play of the players from major football leagues. The ones who were the best will be part of the Team of the week, where you can play against them.

In FIFA 23 FUT mode, you can get Players of the Week cards from packs, but you can also play against them as they make up Team of the Week. To play FUT Team of the Week in FIFA 23, head to Squad Battles within FUT mode and find your TOTW squad. There you'll see several teams to beat, some created by famous people or former professional players. But what you want is Team of the Week, so select that option, and deal with those other special squads later.

Related: How to check FUT club record in FIFA 23

Those TOTW cards can be valuable as they'll give you players with boosted stats. Using them, you upgrade your squad and improve your FUT club record against other opponents. You'll get a chance to regularly defeat Team of the Week during the season, which is great as these games can get great rewards!

For more information on Ultimate Team in FIFA 23 on Pro Game Guides, check out guides like How to change the FUT club name in FIFA 23 and How to check the FUT server status.