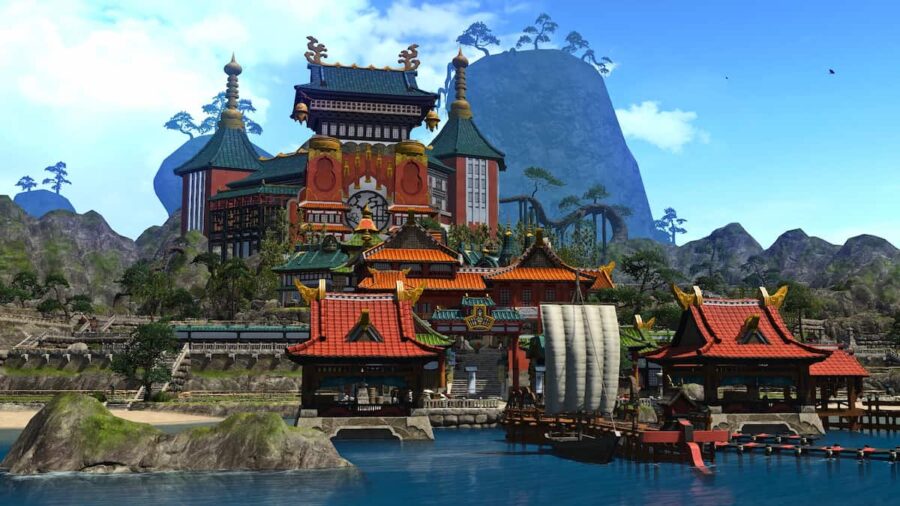 MMORPGs are, by their nature, multi-player experiences. But it's not surprising that some Final Fantasy fans want to play through FFXIV just for the storyline. Also, as the main bulk of players has moved on through the game, some group content can become poorly populated. The Duty Support system solves these problems, allowing you to take some of your favorite NPCs into instanced dungeons. So, what additions have been made to the Final Fantasy XIV Duty Support system in Patch 6.2?

Related: How to get the Wind-up Scarmiglione Minion in Final Fantasy XIV

What are the Duty Support system Changes in FFXIV Patch 6.2?

All the following changes will require you to have purchased FFXIV: A Realm Reborn and Heavensward. In addition, some of the content is only available for players who own FFXIV: Stormblood.

The following issue has also been addressed:

All additions to the Duty Support system in Final Fantasy XIV Patch 6.2