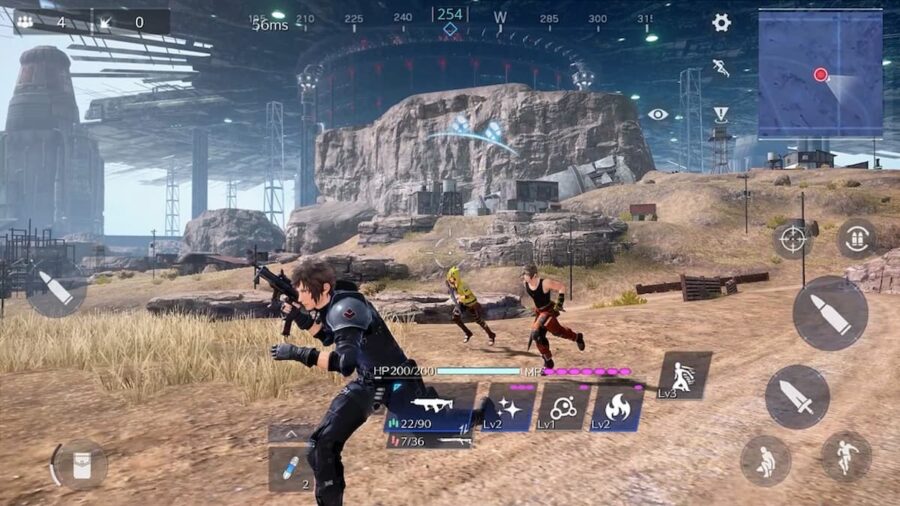 Final Fantasy VII The First Soldier is an upcoming battle royale game set within the Final Fantasy VII universe. It takes place 30 years before the main storyline events, which means players will not see iconic characters such as Cloud and Sephiroth.

Instead, players will take the role of the first members of SOLDIER, Shinra's elite group of warriors. Players will be able to customize their character's appearance through cosmetics. They can also customize their playstyle by choosing which class they will be. You can see all the classes in Final Fantasy VII The First Soldier below.

Related: How to pre-register for Final Fantasy VII The First Soldier

Each class has unique skills and play styles, so it is best to experiment with all of them before choosing which is your favorite. As Square Enix plans Final Fantasy VII The First Soldier to be a live-service game, they will likely add additional classes to the game throughout its lifespan.

What are the new classes in Final Fantasy XIV Endwalker?

When does Endwalker unlock for everyone in Final Fantasy XIV?