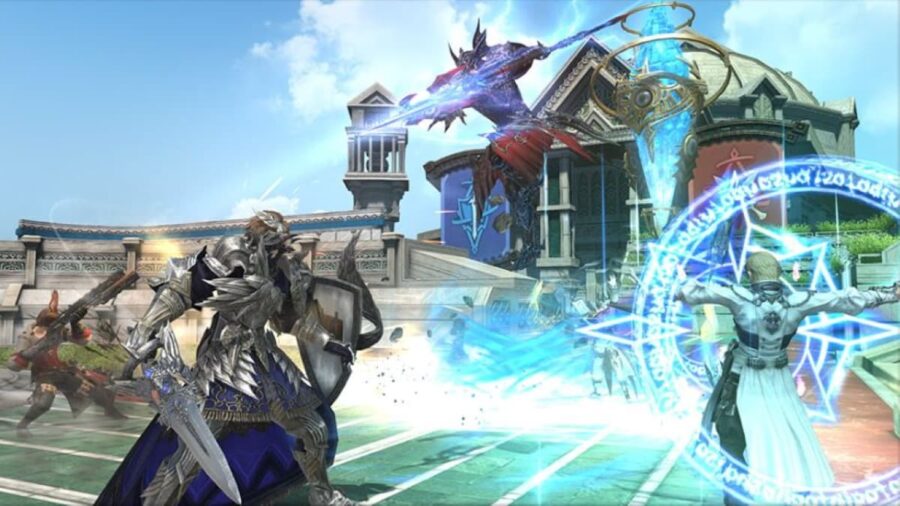 Players have been losing themselves in the immersive world of MMORPG Final Fantasy XIV for over a decade, following the storyline through a long line of expansions. The PvE endgame content sees players battling through a series of dungeons and raids. But others prefer to dive into some PvP action in large-scale Rival Wings battles or the smaller arenas of the Crystalline Conflict. Below you’ll find all the Crystalline conflict changes in Final Fantasy XIV patch 6.2

What are the Crystalline Conflict PvP changes in FFXIV patch 6.2?

The updates below are included for all players that own FFXIV: A realm Reborn and FFXIV: Heavensward.

We've got lots more on FFXIV here at Pro Game Guides! Why not check out Where to View All FFXIV Market Board Prices? Or What is The Feast and how do you enter it – unlocking PvP in Final Fantasy XIV?