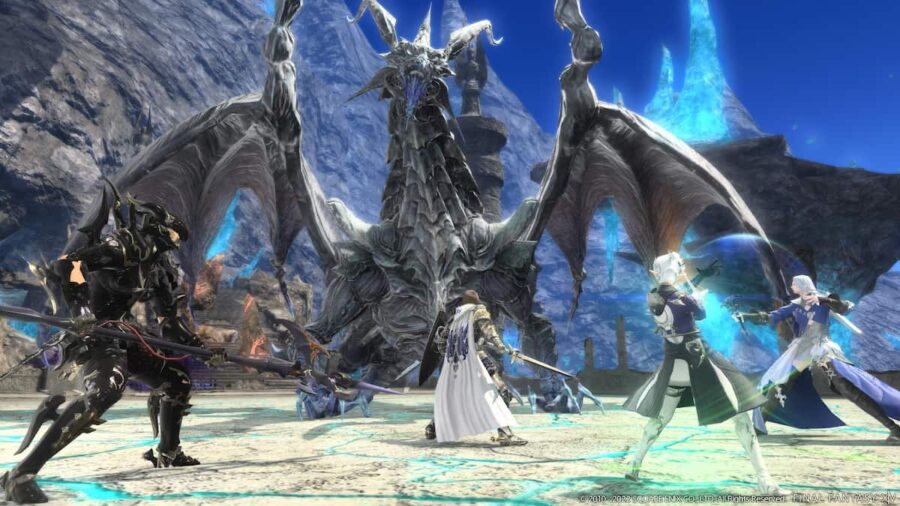 Screenshots and Gposing (group posing) in Final Fantasy XIV is very fleshed out system. You can easily take incredible, cinematic screenshots with just a few clicks of a mouse or controller. But then where do the screenshots go? Well have no fear, because we’ve detailed how to find your screenshots on both Steam and non-Steam versions of the game.

To take a screenshot on the Steam version of the game, you’ll need to use the F12 key. The Print Screen Key will display a “Screenshot Failed” message in your chat box, and you’ll not have taken the screenshot.

If you want to find this folder without taking a new screenshot, head to the file explorer, and navigate to the Steam folder. Select the folder User Data, then 40036624, then 760, then remote, then 39120, and finally Screenshots. This is obviously a bit of a labyrinth, so sometimes just taking a new screenshot and using the above method is better!

In non-steam versions of the game, the Print Screen Key is functional for taking screenshots. This will take and save any snaps you want to save. Screenshots are then saved in your Documents folder in all versions of Windows. The default path is Documents\My Games\FFXIV\Screenshots. Enjoy your Gposing!

How to find your screenshot folder in FFXIV