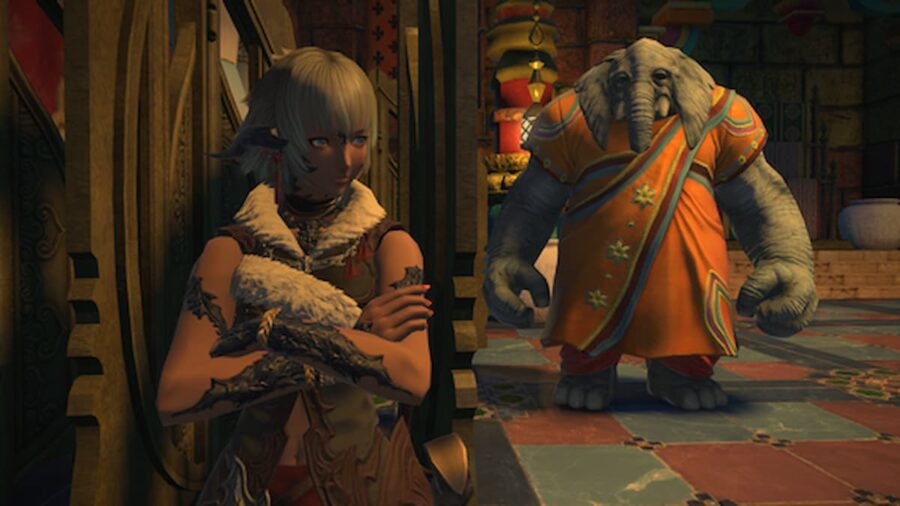 With many players having completed the Main Scenario Quests of Final Fantasy XIV: Endwalker, (some less than a week after the main game’s launch), their focus has shifted to the upcoming patches. Luckily, we have a good idea of the current patch timeline for Final Fantasy XIV.

When does the 6.18 Patch release for Final Fantasy XIV?

The Final Fantasy XIV 6.18 Patch will release on July 5, 2022. This was confirmed in a post about the European Data Center Expansion made by Square Enix. The 6.18 patch will add new Worlds to the European Data Centers and reshuffle the Japanese Data Centers. In addition, Season One of Crystalline Conflict will draw to a close with the release Patch 6.18, and Season Two will begin on the same date. This was revealed in a post on the Final Fantasy XIV Lodestone on June 21, 2022.

Here are the confirmed dates for all patches, events, and updates for Final Fantasy XIV: Endwalker. Some of these dates are confirmed, while others are worked out thanks to patch cycle announcements from the February Live Letter. Further dates were also confirmed in the March Live Letter. The release of Patch 6.18 was revealed on June 21.

In addition, we have some unconfirmed dates for core patches of Endwalker listed below based on estimates, previous patch releases, and prior statements from Square Enix:

If those patches and events seem far apart, don’t worry—there are almost always minor patches in between that add new stories, new raids, and other content.

Overall, Endwalker is set for a packed first few years filled with events, patches, new content, and updates galore. Even as Endwalker enters the middle of its lifespan, the patch schedule is filled enough to keep you playing for a long time. Final Fantasy XIV has kept to a fairly strict schedule of an expansion every two years since the launch of A Realm Reborn in 2013, and there’s sure to be plenty of content for the rest of the expansion.