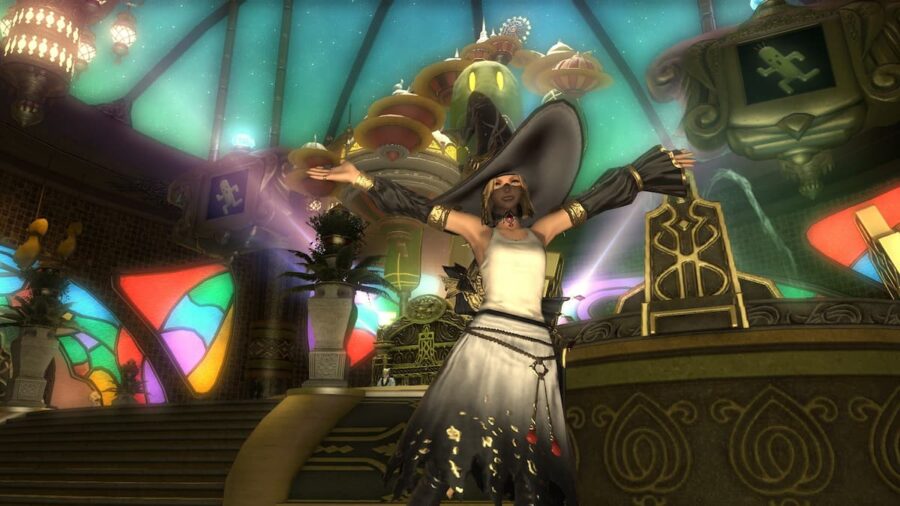 Good news if you’ve been saving up for that expensive mount or new emote, as the Make It Rain Campaign returns to Final Fantasy XIV on June 3. The semi-regular event increases your MGP payouts and lowers the prices of some at the Golden Saucer.

What happens during the Make it Rain Campaign?

From June 3 to June 20, MGP rewards from the Gold Saucer will be increased by 50% increasing your payout by 1.5x. What’s more, prize items paid for with MGP, such as the Crystal Tower Striker, Monster Toss Machine, Cuff-a-Cur Machine, and several other prizes will be available at a reduced MGP cost. These items are available from the same vendors as usual.

Along with increased payouts and making it a little easier to get those MGP prizes, The Make it Rain Campaign will also feature a new quest series. Completing the quest series will  unveil a pair of emotes for players, the Show Left emote and Show Right emote. To complete this quest, you’ll need to be at least level 15, and have completed the "The Gridanian Envoy," "The Ul'dahn Envoy," or "The Lominsan Envoy" quests. The Make it Rain Campaign starting quest, A Prickly Plaint, in Ul’Dah, X: 9.4, Y: 9.2

The arrival of a seasonal quest next month also gives us hints as to the release date of the next significant patch, 6.15. Events like Make it Rain, and the Moogle Tomestone events are frequently put on during so-called “content droughts” in order to entice players to keep playing. This hints that patch 6.15 could be on it's way just after the event ends on June 21.