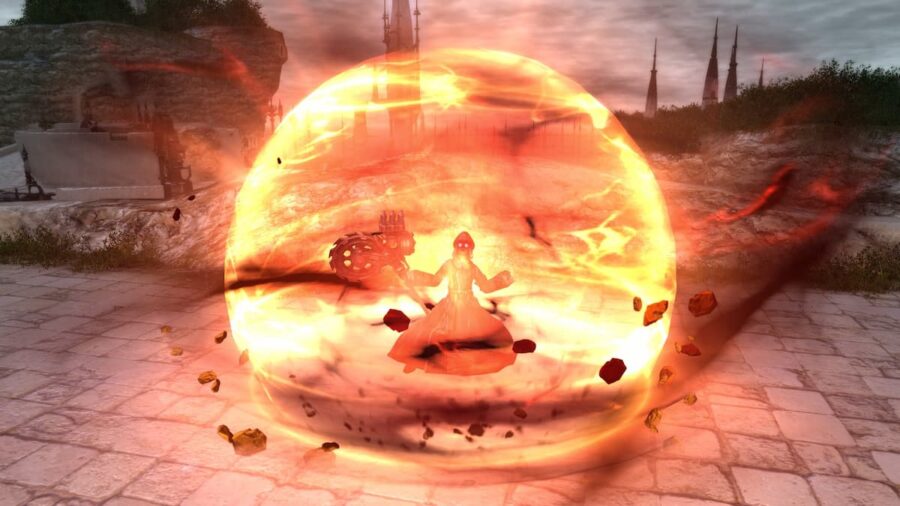 In Final Fantasy XIV, Warrior is one of the four Tank classes. The job unlocks after leveling Marauder to 30. From there, a series of Warrior quests will unlock new abilities and advance a side story. Below, we’ve listed all of the Warrior Quests in Final Fantasy XIV. We’ve also listed the level requirement for each quest and whether they unlock an ability. It’s important to make sure you keep up with your Warrior quests, as some of the abilities you unlock are essential for playing the job effectively.

In Shadowbringers, Class and Job quests were replaced by Role Quests, which are taken on by the main roles, Tank, Healer, Physical DPS, and Magic DPS. In Endwalker, this was expanded to include separate role quests for Melee Physical DPS and Ranged Physical DPS. The Warrior followed the Tank Role Quests in both expansions.