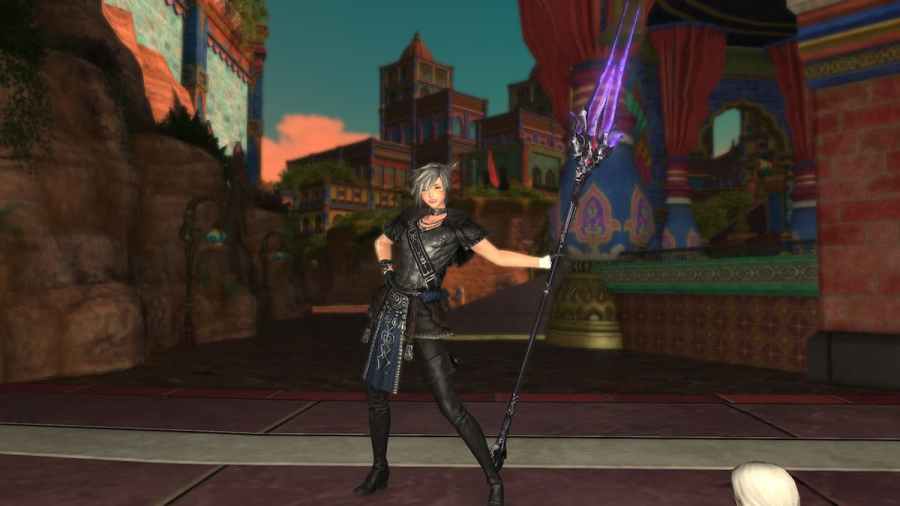 The Wind-up Daivadipa Minion is one of the many brand-new minions added to Final Fantasy XIV in the Endwalker expansion. A miniaturized version of the fearsome Daivdipa FATE boss, this minion is only available if you’re patient and dedicated.

To get the Wind-up Davapida Minion, you’ll have to use five Daivadipa’s Beads and trade them to Nesvaaz <Totem and Sundry Exchange>. They’re located at X: 10.5, Y: 10.1 in Radz-at-Han.

Related: How to get Daivadipa’s Beads in Final Fantasy XIV: Endwalker

Once the FATE is completed, it goes on cooldown for up to 48 hours. The cooldown time is random—it can be incredibly short or a full 48 hours. But with Endwalker zones currently having multiple instances, with good luck, you can get your Daivadipa Minion in no time.

How to get the Wind-up Daivadipa Minion in Final Fantasy XIV: Endwalker