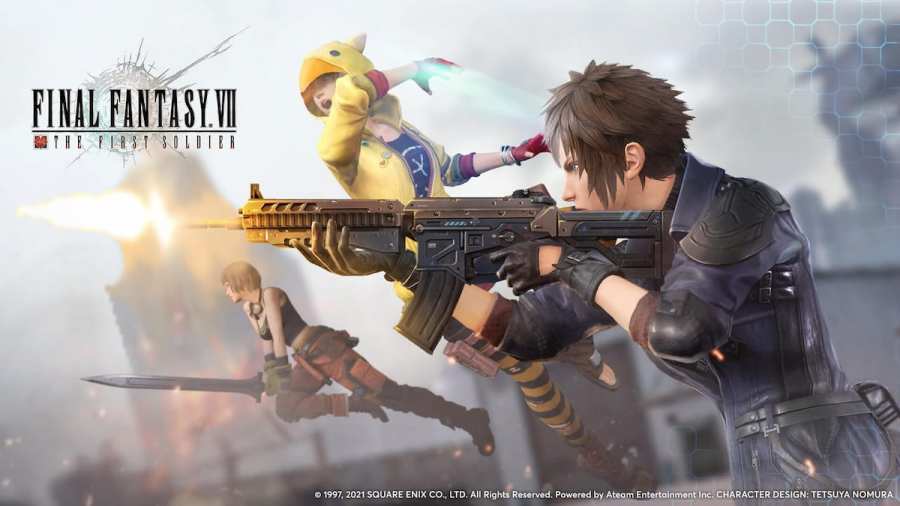 In a puzzling move, Square Enix brought their version of battle royale to mobile with Final Fantasy VII The First Soldier. While not unusual for this pillar of the gaming community to try something on mobile, what's unusual was the publisher's belief that the title would gain any real traction on the platform when juggernauts like PUBG and Fortnite already exist in the space and support crossplay with other platforms.

As such, it's not shocking that Square Enix has decided to pull the plug on The First Soldier less than a year after its launch. The news came early this morning via the official Twitter account and a post on the site. The community appears to be saddened by the announcement but not shocked. Many say better moves would have been porting the game to console and PC on day one or licensing characters like Cloud and Tifa in Fortnite.

While we won't criticize Square Enix for trying something new for the company, we will wonder why the publisher continues to make such baffling decisions and half steps like The First Soldier. This is the same company that earlier this year reported the mobile division failed to meet expectations and also had upper management stating that titles like the Tomb Raider Reboot and Marvel's Guardians of the Galaxy fell short of their sales expectations.

Perhaps if the company didn't have such lofty expectations on what constitutes success and would invest fully in a title, they might see better results. But, it's their company to run. In the meantime, players can still enjoy Final Fantasy VII The First Soldier until January 11, 2023.