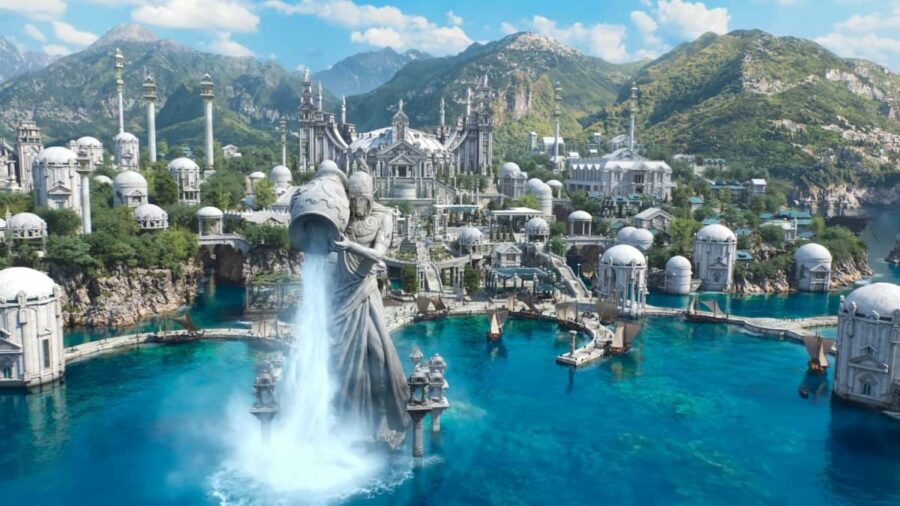 Final Fantasy XIV has a plethora of factions, companies, and organizations that players can join. One type of conglomerate that players will find along their adventures is the Grand Company system. It's important to know what these factions are and how they operate.

Related: Where to get the Cloth of Happiness in Final Fantasy XIV

Each faction has its own ranking system, and players can climb to the title of Captain, provided they complete the requirements necessary to move up in rank.

Grand Companies also have exclusive emotes, gear, and barding that players can trade their seals for as they progress through the company ranks.

What are Grand Companies in Final Fantasy XIV?