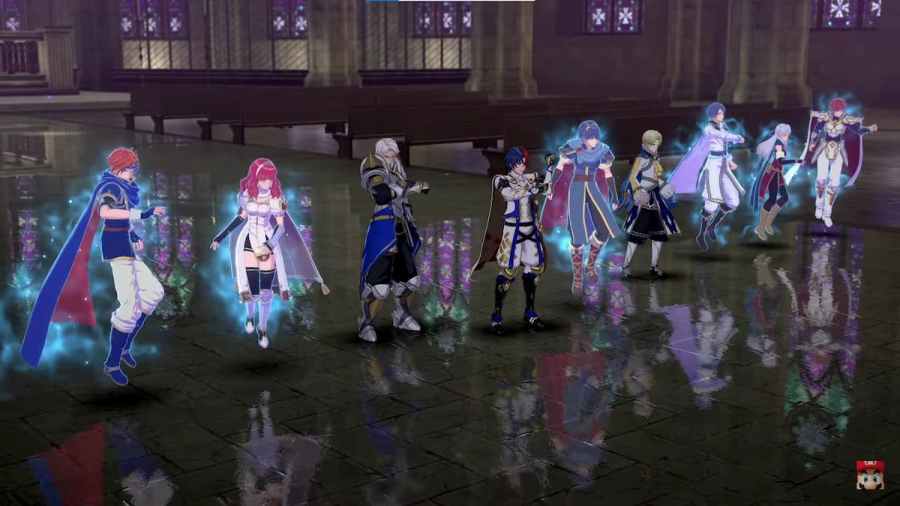 Image via Nintendo of America

Like every Fire Emblem game, the varied and interesting cast of characters has a lot of different classes to choose from. Each role has several classes that could handle the task, but each option has different strengths and weaknesses. Every good team needs a strong selection of classes, but to put an army together, you'll need to know the best classes for each role.

You'll need a strong front-line shield to absorb your enemies' most powerful attacks. The General is an advanced Armored unit with extremely high HP, Strength, and Defense stats. This class can't be easily broken, but they are somewhat vulnerable to magic. Keep a General in your frontline, and you'll be unstoppable.

The Evade Tank is like a regular tank, but instead of blocking or surviving attacks, they dodge most strikes. The Thief takes the edge in this category for its excellent stats, ability to pass enemies without being blocked, and mastery of the dagger. A Thief can hang out in the front line, but they can also wreck foes behind enemy lines, which can sometimes win the day.

Routing enemies and forcing them into inconvenient positions is key to any Fire Emblem Engage player. You'll need to back up your most powerful warriors with another skilled fighter. The Halberdier is the master of the lance, and their stats are almost all excellent. Their most useful ability is their unique skill Pincer Attack, which guarantees a follow-up attack whenever allies are on either side of the foe. The Halberdier is powerful and useful in a variety of scenarios.

This bow and arrow specialist is the best at dealing damage from a distance. The Sniper is lethal when you're faced with flying enemies or foes with low mobility. It's the best class for some characters. They're the most capable shot in the party, but they also have a unique skill that increases their Critical rate. Every team needs a good archer, and the Sniper is the best.

The problem with magic users is that they tend to be fragile and slow. The Lindwurm eliminates both of those issues by riding a powerful wyvern. They command the same proficiencies as other magic users without sacrificing Defense, HP, or mobility. Their skill Grasping Void adds extra damage to all Tome attacks. Unfortunately, this class is exclusive to Ivy, one of the best characters. That makes her a great addition to the team.

The most specialized ally is the advanced form of the healer who joins the party at the beginning of the game. Their special skill allows them to heal multiple nearby allies at once, turning them into a mobile hospital. Thanks to the Master's high HP and Defense scores, they can help out anywhere, even on the frontline. Their combat skills are decent but instrumental in keeping the party alive.