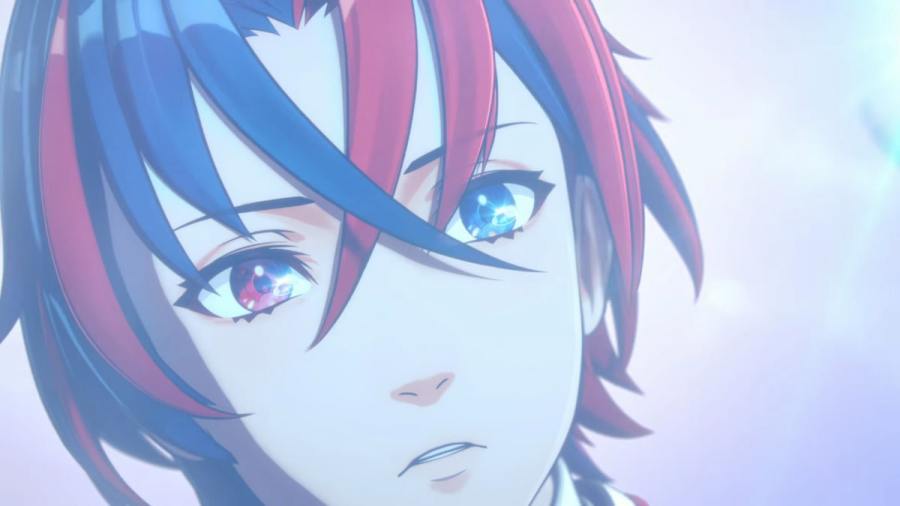 At the start of Fire Emblem Engage, you are faced with a series of questions before beginning your journey. This includes your gender, difficulty, and Alear's birthday. This may leave you wondering what your birthday does in Fire Emblem Engage and whether other characters have birthdays as well.

What happens on your Birthday in Fire Emblem Engage?

On your birthday in Fire Emblem Engage, you can speak to your allies to get rewards. Each person in Somniel will give you a gift, though you may end up with duplicate gifts. Make sure you speak to everyone to get the most amount of gifts. Additionally, your birthday is permanent once selected, so choose carefully before selecting a birthday.

What do Birthdays do in Fire Emblem Engage?