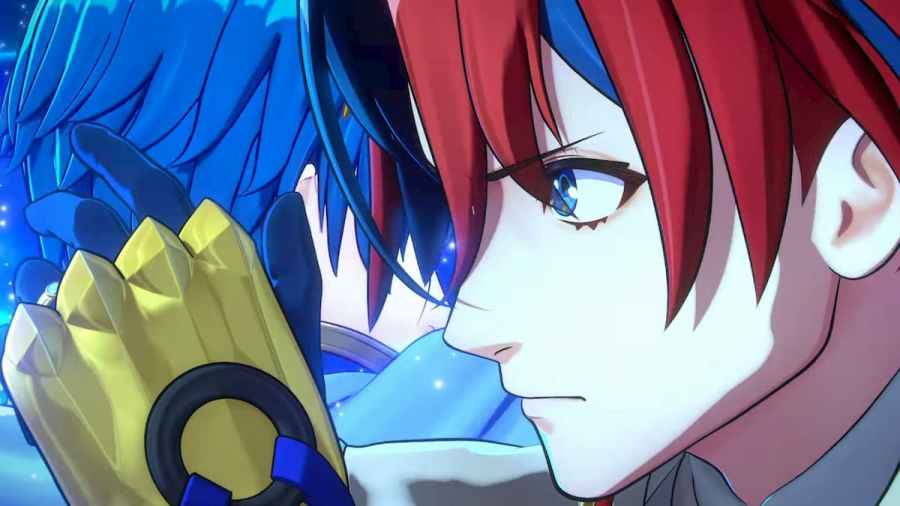 Many of Nintendo's titles incorporate amiibo function and compatibility, with Fire Emblem Engage being no exception. You will have to unlock the amiibo location in-game before you can use this feature, however. This may leave you wondering how to unlock amiibo features in Fire Emblem Engage.

How to unlock the amiibo Gazebo in Fire Emblem Engage

To use amiibo, you will first need to unlock the amiibo Gazebo. This is done after Chapter 5, which will unlock this location to Somniel. You can find it in the Orchard near the northwest corner of Somniel. Once you arrive, interact with the amiibo Gazebo and select Scan.

Place the amiibo on the NFC touchpad of your controller to scan the amiibo. This will give you various rewards depending on the amiibo. There is a daily limit of five amiibo, and you will not be able to scan another until 24 hours have passed. Each amiibo can only be used once per day as well.

Related: How to farm SP in Fire Emblem Engage

Fire Emblem Engage amiibo Support & Compatibility Guide – How To Use