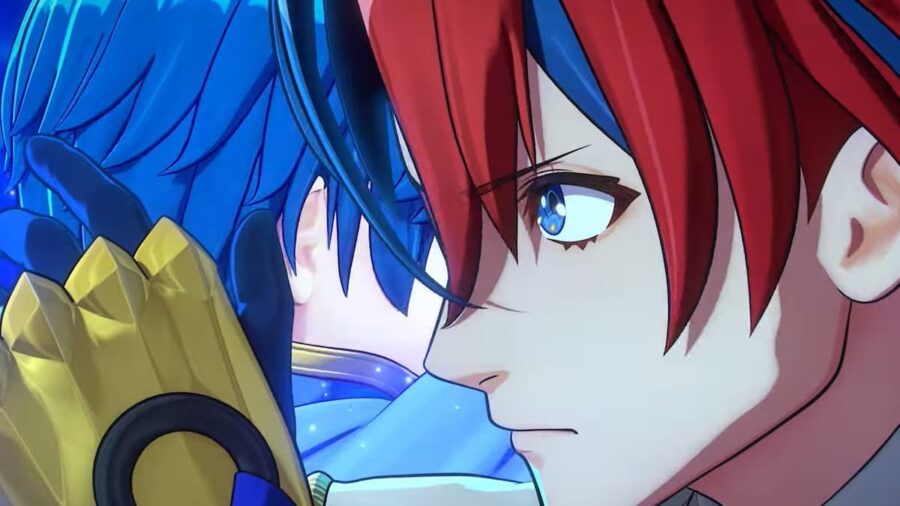 The fusion mechanic can be seen in Fire Emblem Engage's announcement trailer at the 2:20-minute mark when Alear and Marth combine. Their fusion creates a new form that seems to combine their strength and empower the pair. We aren't sure what this system is called yet, but it may be known as the Engage system, both in the title and because Alear and Marth shout this before fusing.

What is the Engage system in Fire Emblem Engage?

The Engage system looks to be a way to combine two units into one. While we saw that certain characters could be summoned and aid other characters in battle, this appears to fuse the two into a single powerful unit. It also appears that this may grant these fused units a more powerful special attack.

How to Engage in Fire Emblem Engage

This is the fuzziest part about this new feature, but we can assume it has something to do with the Emblem Rings and character classes. The announcement trailer shows that characters with the same class can be summoned and joined, like Alear and Marth pairing and Alfred and Sigurn pairing. Whether or not any character can fuse or it is for specific pairs is unknown, but we will update this guide with more information when it becomes available.

What is the fusion mechanic in Fire Emblem Engage?