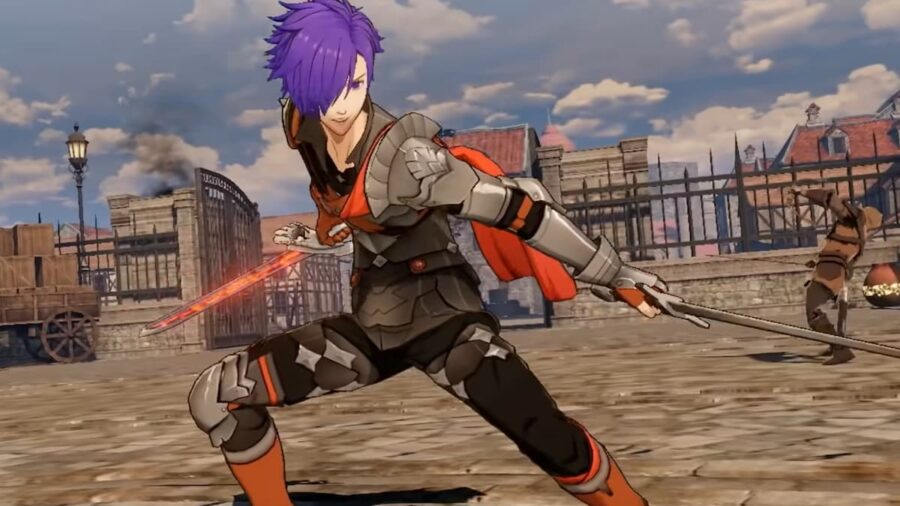 Fire Emblem Warriors: Three Hopes features numerous characters who you can meet, befriend, and command. You will be switching between units as you battle thousands of enemies on the battlefield, so you will want to ensure you have enough weapons to outfit everyone. More specifically, you want the best weapons for your army. This may leave you wondering what the best weapons are in Fire Emblem Warriors: Three Hopes.

Keep in mind that if any weapon is a Hero's Relic or Sacred Weapon, it should be equipped to a character with a Crest. While characters without Crests can wield them, they will take damage over time. You should also upgrade your weapons at the Blacksmith to increase their effectiveness. Make sure to equip these weapons with the proper character and class. The last thing you want to do is give an axe-wielder a sword, or vice versa. Every character has their preferred class and weapon, meaning you should match these up with the best weapons.