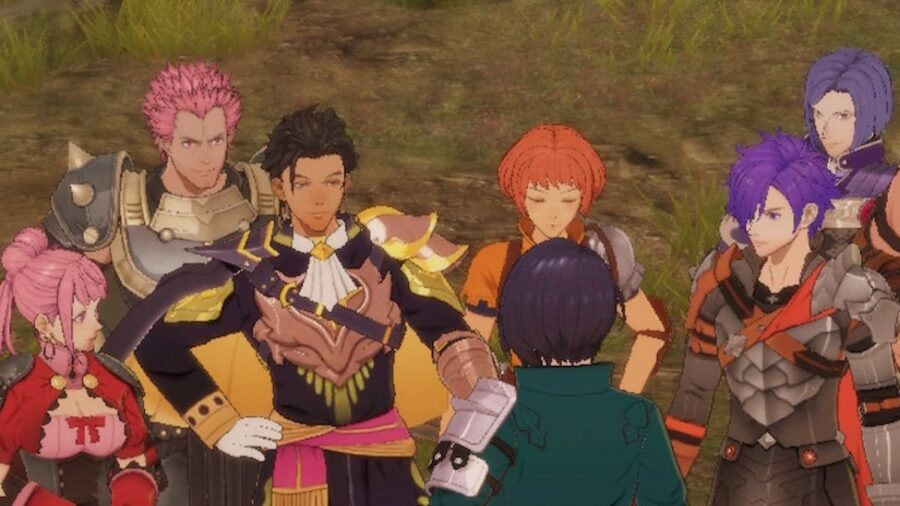 The Cavalier class excels at mobility, both in combat and traveling across the battlefield. It has low defense, but this is offset by the Cavalier's ability to dance around enemy attacks.

The Fluegel class is exclusive to the protagonist, Shez. This class deals incredible damage and boasts fantastic mobility as well. The Fluegel class can easily defeat large numbers of enemies quickly.

The Pegasus Knight is a unique class in that it can only be assigned to female characters. This class features great mobility like the Cavalier, as well as great offense and defense. It can even clear gaps in the map, giving it great battlefield control.

The Thief class has excellent mobility and a high critical hit chance. This makes them deadly against slow armored classes and those who hit hard. The Thief can easily whittle down single targets with great speed.

The Armored Lord class is exclusive to Edelgard, so you will not be able to use this class unless you select the Scarlet Blaze route. This class provides excellent defense and offense at the expense of speed.

The Mage is a magic class that has great magic defense. This class can fight from longer ranges and excels against archers.

The Wyvern Master is a mobile archer that can easily counter other flying units. Its mobility and great damage makes the Wyvern Master a perfect class for controlling the battlefield and moving around it. It is exclusive to Claude, so you must select the Golden Wildfire to use this class.

Related: How to assign an Adjutant in Fire Emblem Warriors: Three Hopes

Archers excel at long-range combat and against flying units. They typically feature great mobility and can take out large numbers of enemies with ease.

The High Lord class is exclusive to Dimitri, so you will need to play the Azure Gleam to use this class. This class can enhance its strong attacks and deal additional damage, making it a hard-hitting class.

The Mercenary is a powerful sword-wielding class that can debuff enemy units with its attacks. This makes the Mercenary both a great partner unit and loner.

Priests function similarly to Mages, except they are more of a support role. They have great magical offense and defense but can also heal their allies and themselves.

The Armored Knight is a slow but heavily defensive class. This class can hold off the enemy as long as they are using physical attacks. It is weak to magic.

The Brawler class fights with gauntlets and excels at fighting Mages and Priests. This class has good speed and can continue combos after using Combat Arts.

The Brigand is a fast axe-wielding class. It combines powerful attacks with mobility to create a fast and strong attacker that gives them some ability to control the battlefield.

This guide is a work in progress, and we will update it with a class tier list for the Best Advanced and Master Classes in Fire Emblem Warriors: Three Hopes. For now, equip the best Intermediate Classes and claim victory on the battlefield.