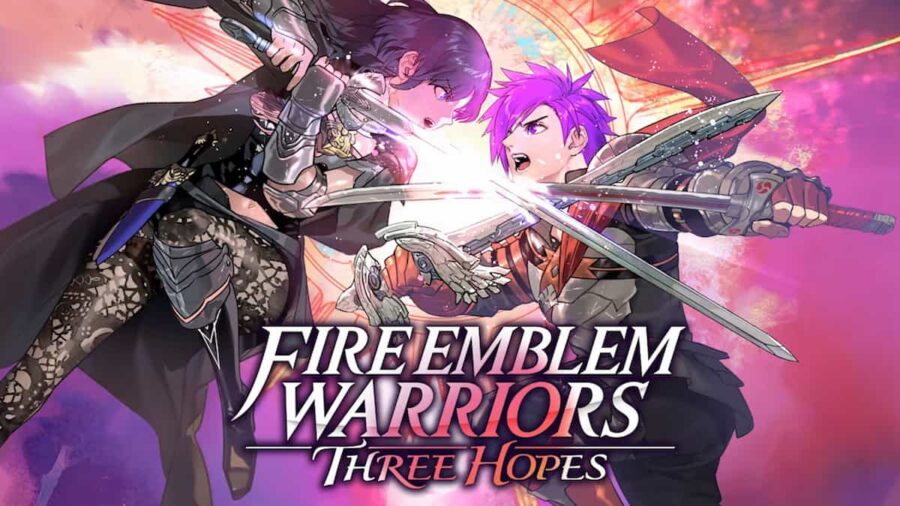 How to unlock the Secret Ending in Fire Emblem Warriors: Three Hopes

The Secret Ending can only be unlocked if you have recruited Byleth. If not, then the true ending is locked until you play through Three Hopes again and successfuly recruit Byleth. Byleth can be unlocked near the end of the game when the message, "Your actions in this battle will greatly impact the outcome of the story," appears.

Once you have Byleth on any route, go on to complete the game by finishing Chapter 14. Normally, the game will end here, but instead, a cutscene plays out that starts Chapter 15. The true Secret Endings adds two additional chapters for you to play (basically the Byleth route).

What are the rewards for getting the Secret Ending in Fire Emblem Warriors: Three Hopes?

There is only one reward for getting the secret ending in Three Hopes: unlocking Arval. Load up a completed save game, head back to Shez's Personal Quarters, and interact with the journal on the desk. Here, you can purchase Arval for 60 Renown, but only if you have gotten the Secret Ending.

Here are all of the extra characters you can get post-game:

How to get the Secret Ending in Fire Emblem Warriors: Three Hopes