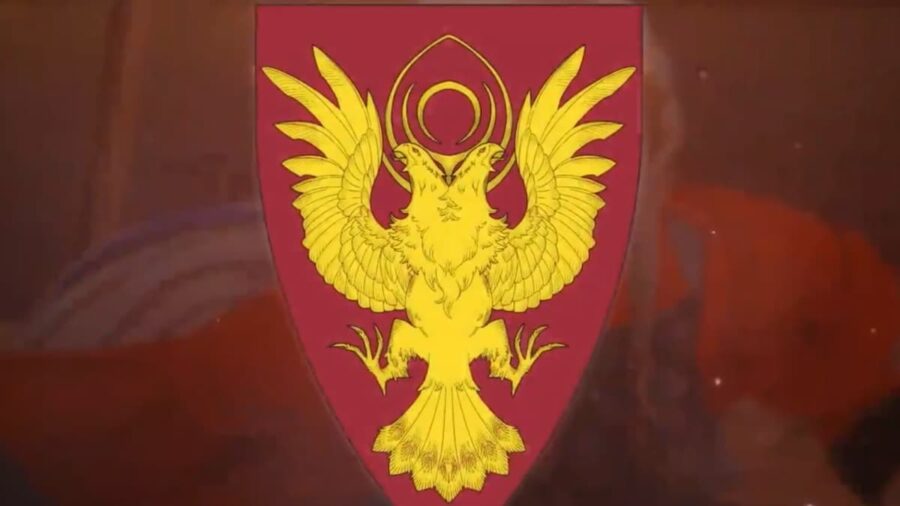 Nintendo's new trailer for Fire Emblem Warriors: Three Hopes reveals characters from the Black Eagles that are joining the roster. This includes the likes of Bernadetta, Caspar, Ferdinand, Dorothea, Linhardt, and Petra.

The trailer was posted on Nintendo's Twitter account. The tweet states in part, "Members of the Adrestian Empire join the fight" and showcases their fighting prowess. You can also find the trailer on Nintendo's official YouTube channel.

Edelgard and the Black Eagles were one of the most popular houses in Fire Emblem Three Houses, so fans are excited to get an in-depth look at these characters. Each is sporting a new look to go with the new title in the Fire Emblem Warriors series. The Adrestian Empire is but one of three factions in Fire Emblem Warriors: Three Hopes. After the Holy Kingdom of Faerghus was revealed, and now the Empire, fans can expect the Leicester Alliance team to debut in a trailer shortly