Our Battlefield Firestorm Vehicles List will guide you through all of the available vehicles in this new Battle Royale mode! Vehicles have many different uses in Firestorm, they can be used for combat and transport for getting around the map efficiently. Not all vehicles are created equally, you can go from a huge tank all the way down to a lowly tractor!

Vehicles are going to be a major part of Firestorm. You can find tanks, helicopters, armored cars, and various other vehicles. While the majority of them can be found scattered around the map, some of the biggest ones will require you to open up a vehicle lockup! 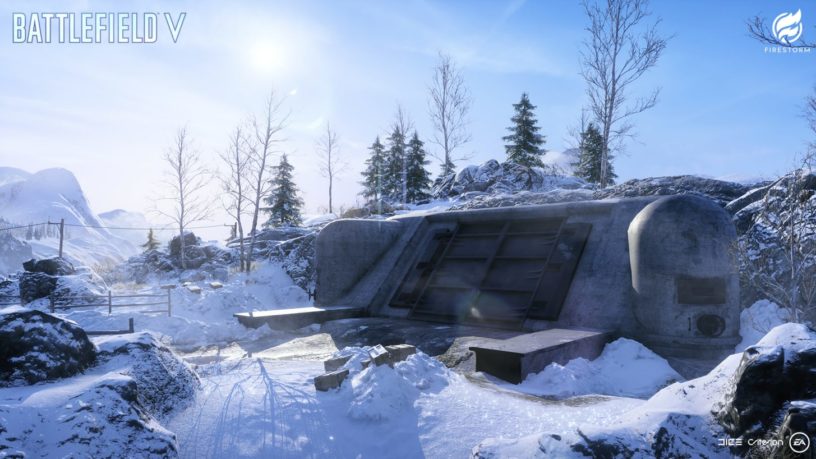 As you can see from the image, these are huge well protected areas that house something big! Each one of those metal doors will need to be opened to retrieve whats inside, and when you start opening one of the doors you will set off an alarm that will alert any nearby enemies to your location. While this is very risky, it can be worth your while because you can find the best vehicles inside as well as some munitions to replenish your stocks.

In Firestorm, you'll be able to call in certain reinforcements that will give you not only supplies and vehicles, but can also call down an artillery strike or V-1 Rocket! These are done with flares that can be found very rarely as loot. If you really want one of these, you will need to search objectives like strongeboxes, safes, supply drops, re-supply points, and vehicle lockups!

Some vehicle description come from this official post on vehicles here. We'll be adding more information on the vehicles in the future!

Combat Vehicles are tanks or armored cars that can usually hold a squad of people that can man the different weaponry that each one has. These are largely resigned to Vehicle Lockup Objectives, but can also be sometimes found as a Reinforcement. 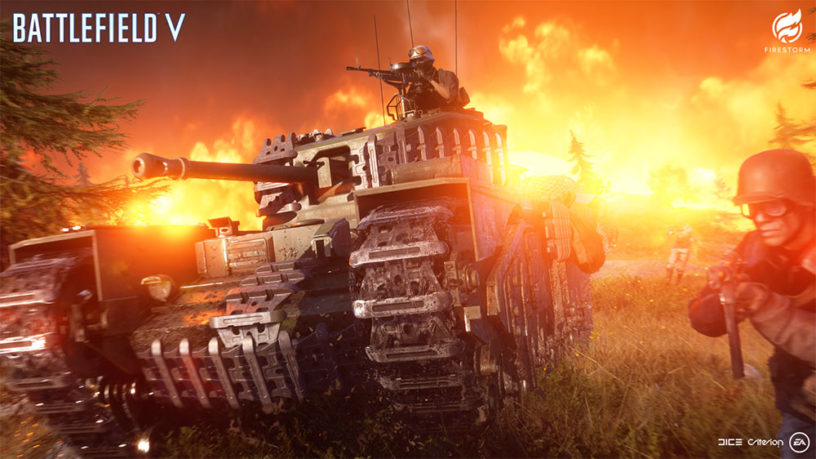 Armored Transports are more readily available than the combat vehicles and can be found scattered across the map. These aren't completely vulnerable, they all have a weapon you can man to protect yourself.

There are some awesome new vehicles available in Firestorm that can function in and out of water, or get you to your location quickly! 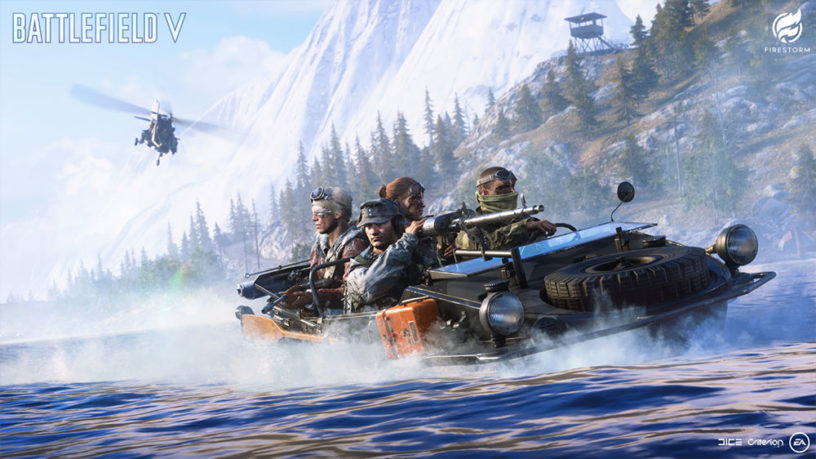