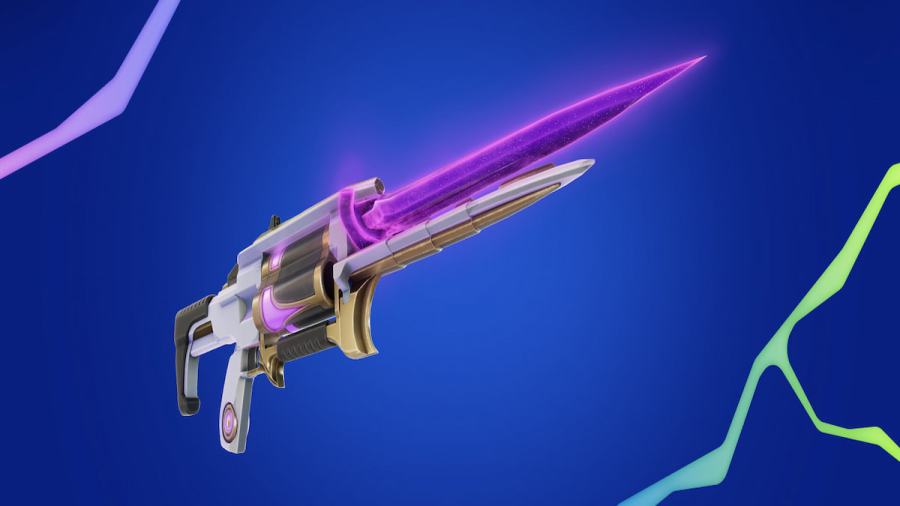 Fortnite is one of the best battle royale games, bringing constant updates and improvements with each chapter they release. Each chapter promises new unvaulted and vaulted weapons, maps, and surprises for players to discover, creating challenging and exciting gameplay each time. Some of the best weapons, Mythics and Exotics, can be harder to get ahold of because of their powerful abilities that might just get you that victory royale. Here's what they do and where you can find them.

Exotic weapons are usually bought from specific NPCs around the map. They require you to use Gold Bars to purchase them and can cost anywhere from 200 to 600 bars. They only last for one match and must be bought each time. Here's what they do and where you can find them:

Related: Where to find the Unstable Bow in Fortnite

Mythic weapons are the ultimate weapons you can obtain in Fortnite and are usually picked up from NPC bosses. This will require a bit of a challenge since these NPCs have shields and can deal some significant damage if they can get a hit on you. Here's where you can get all of them:

More will become available as bosses show up around the map. Check back to see updates to Mythic locations.