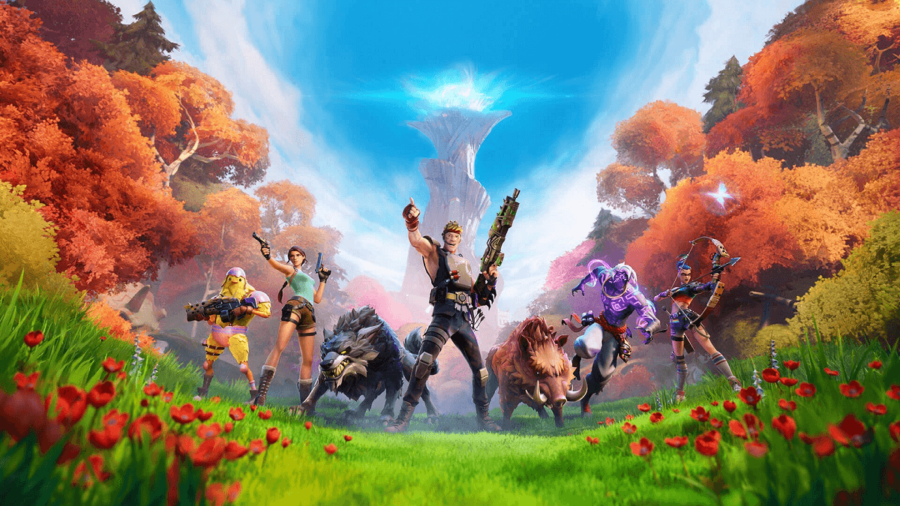 With the massive change to Fortnite Season 6: Primal comes a whole new set of locations for all the NPCs. Those completionists among us are, of course, jumping at this opportunity to fill out our collection. We managed to get our hands on this Season's full NPC character locations already and have listed them all below!

The downside is that you'll have to explore the entire map to complete your collection. However, it's not nearly as bad as Season 5, when many the NPCs had several spawn locations! We'll count this as a win.

NPC #17 has finally been added to the map! 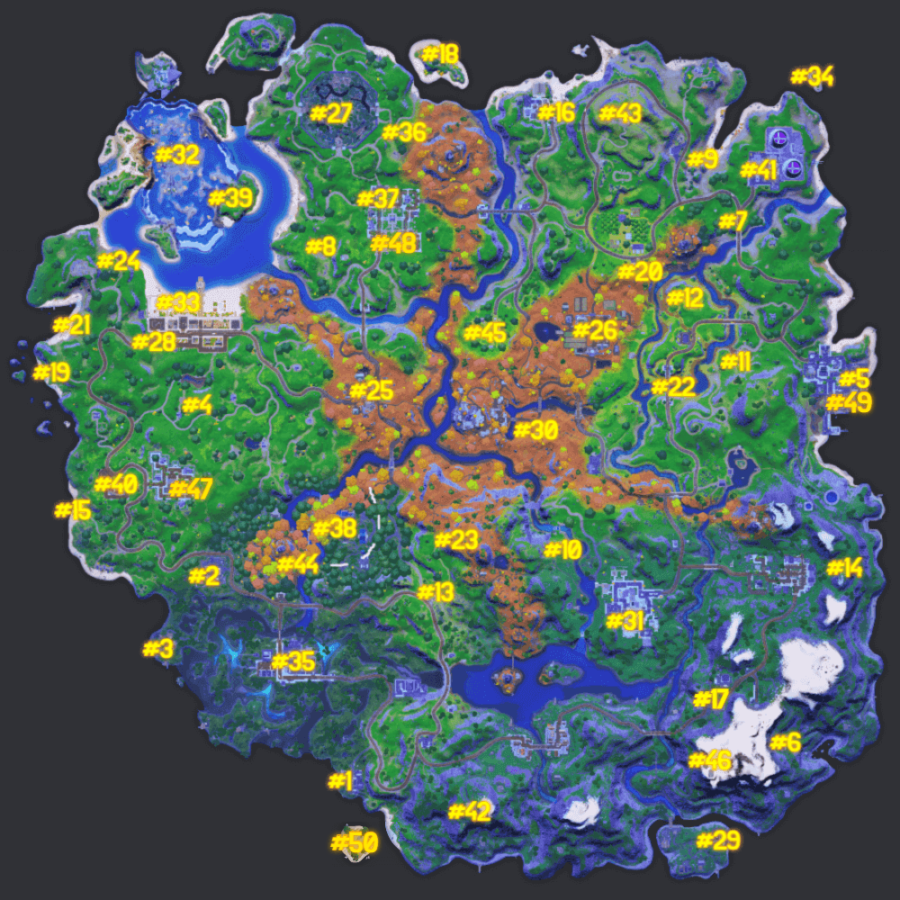 Now that you've got the map, we can go into further detail.

That's it for the NPCs this Season! If the NPCs are given new possible spawn locations, we'll likely update the map before they're released. Check back another time in case there are changes!

If you want to follow the video guide instead of seeing their locations written out, you can watch the video below!

Where to Get Intel on Wildlife from Bushranger, Tarana, Rex, Cluck, or Grill Sergeant