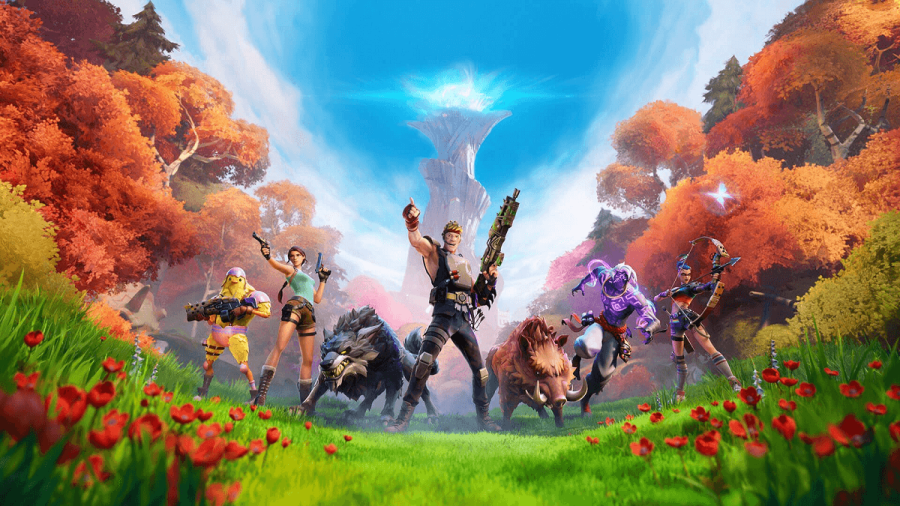 Fortnite Chapter 2 Season 6 has dropped! With it comes all the new features, locations, coins, challenges, and everything else to bring us back day in and day out.

You can use this article as the go-to hub for all information released throughout the season. Every list, guide, and feature this Season brings will be here.

In our guide below, we cover everything new this season. All the guides and info for challenges, mechanics, and coins you’re looking for will be accessible from these lists. This guide will be updated anytime something new pops up, so be sure to check back daily for new features!

In this section, we've provided the lists and links of all challenges available in Chapter 2, Season 6.

In this list, you’ll find all the new mechanics added to the game. This section will be updated anytime there is a significant new change.

We’ve got some significant map changes this season! Here is the full list of all the new locations and their guides.

Want to know where all the bosses are and what loot they drop? Where to find all Exotic and Mythic weapons on the new map? We've got you covered!

Normally every week, XP Coins are released upon the map, 10 in total, to get some much-needed EXP. However, last season these did not appear until Week 7.

If this changes, we'll be sure to update this page asap!

You can find the full list of all the significant cosmetics leaked or released each week below! These include the skins, pickaxes, wraps, and anything that is not yet available!

Uncommon quests and common quests are usually pulled from the same list, but three of them are randomly selected every day to award you 10,000 XP. Once you've finished them, it cycles through the rest of the list and only awards you 1,000 XP for each quest.