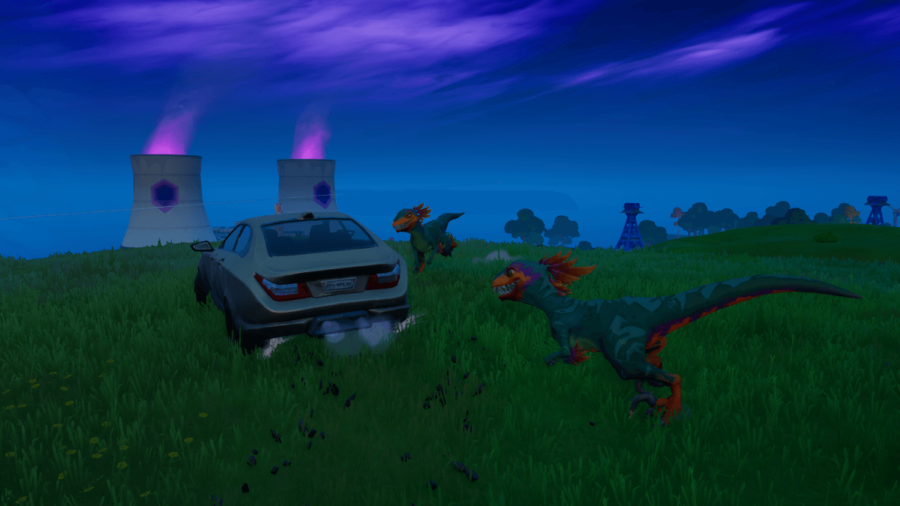 During Season 6 of Fortnite Chapter 2, Raptors hatched from the dinosaur eggs that were placed sporadically throughout the map. These hostile creatures are aggressive on sight and are significantly more difficult to beat than any other animal. Raptors provide plenty of benefits if you tame them or kill them, so we're providing an in-depth look on where you can find them.

Where to Find Raptors in Fortnite

Raptors are tough opponents, especially since they're usually in packs of two or three. If you can tame one, it'll make a formidable ally for your team. Or, if you simply want the resources, Raptors drop three Animal Bones and two Meat when they're killed.

From the looks of it, they've taken over a significant percentage of the animal spawn areas. The areas highlighted blue in the map below are the currently known areas to find roaming Raptors. 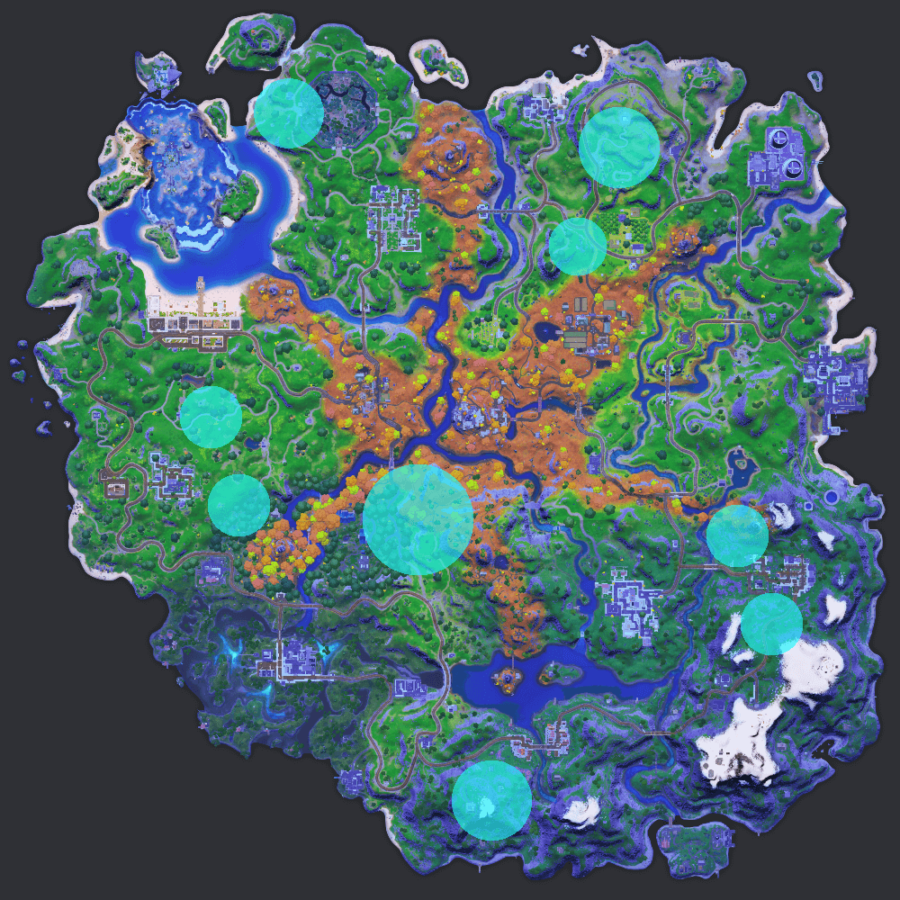 The area where Raptors are most frequently seen is between Primal Pond and Weeping Woods. There were Raptor eggs around this area (before they hatched in Week 3), so it's no surprise to see them roaming the massive hills here.

The list below also provides their general spawn locations. Unfortunately, Raptors wander a lot. So there is no way to pinpoint one specific location. If you keep your eyes open, though, you'll definitely see one in these areas.

We've got more coverage for Season 6 besides Wildlife! Check out our Full Season 6 Guide to see all the challenges, cosmetics, and more!