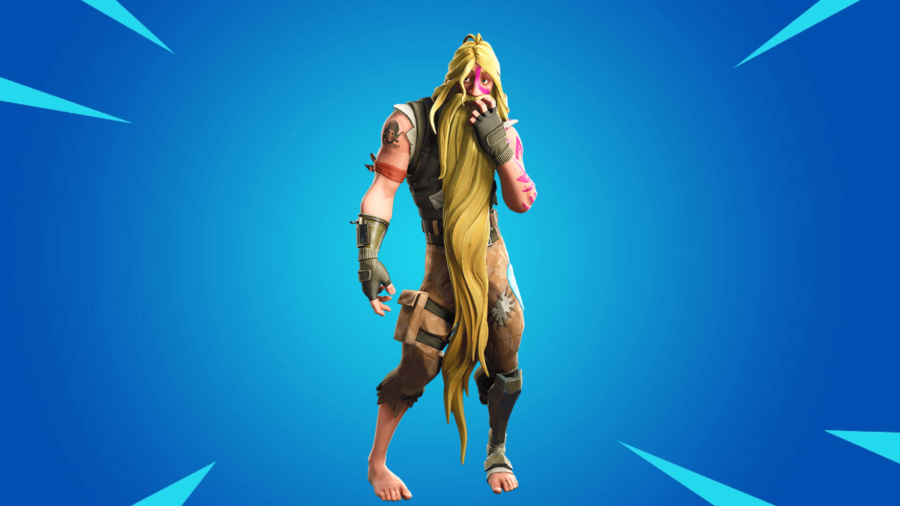 With the latest update to v16.40, a new questline was revealed for Fortnite Chapter 2 Season 6. We are now entering the final third part of the season, with an estimated four or five weeks remaining. Here is what we know (and what we don't know) about these quests.

The questline is being issued by Bunker Jonesy, our favorite Fortnite conspiracy nut. We also know that they'll likely be tagged as Epic Quests, since they're all worth 24000 XP. Here is each quest in the order that they appear.

The numbers of each quest seem awfully low, so we especially since they titles imply there will be several objects for some of them. We expect the completion threshold to change when these quests are available.

Unfortunately, we're still in the dark about a lot of facts regarding this questline. Most importantly, we don't know when it will be released. There are some indicators in the Fortnite files that suggest they will be released over time, likely one quest per week. Since there are about five weeks left in the season, the fact that there are five quests means we will probably receive the first one very soon.

We also don't know how these quests tie in to the story, but we suspect they will in some way. Bunkery Jonesy has been an interesting conversationalist thus far this season, providing input that makes us suspicious of the motives of some of the most important groups in the story. Since he is issuing the quests, we can suspect they will shed some light one things these groups didn't intend for us to find.

That's all the current info we have on this questline! Be sure to check our site regularly to keep track of how to complete each quest.

Don't forget, we're offering complete coverage of the latest Fortnite season! Be sure to check out our Complete Guide for Fortnite Chapter 2 Season 6!

Where to Find NPC #18 Beach Brutus in Fortnite

Where is Rick Sanchez in Fortnite?