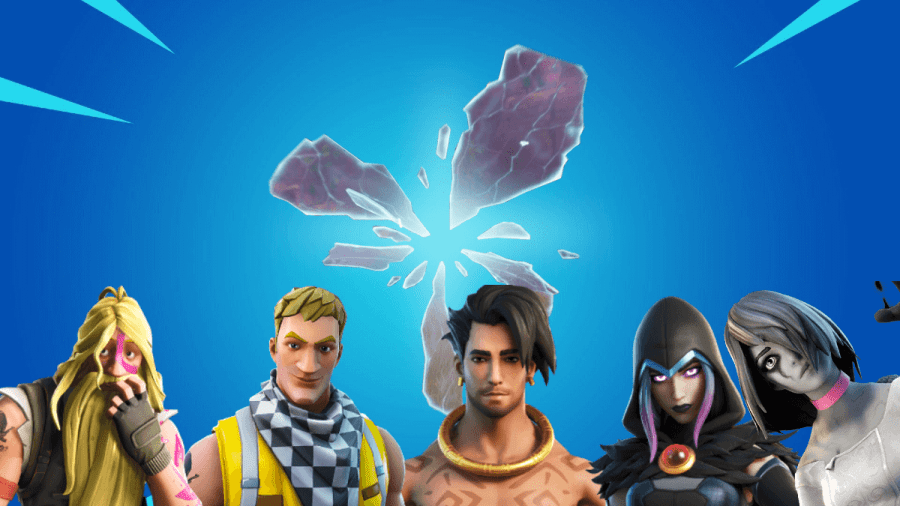 In the Week 9 Epic Quests for Fortnite Chapter 2 Season 6, we are tasked with purchasing a Rift from an NPC on the island. However, not all NPCs sell Rifts for us to use. The guide below outlines which NPCs sell them and where they are.

Bunker Jonesy has many locations on the map, but not all of them sell rifts. He is also extremely difficult to find, and most players only find him by chance. For this reason, it is best to go to one of the other NPCs, since they all have set locations.

Related: Where to Get Intel on Wildlife from Bushranger, Tarana, Rex, Cluck, or Grill Sergeant

When you find one of the NPCs, simply interact with them and select Activate Rift from the radial menu. Rifts cost 245 gold bars. Here is the list of NPCs that sell rifts and where they're located.

That's all you need to know about where you can purchase rifts!

We cover the latest season of Fortnite in our Complete Guide to Fortnite Chapter 2 Season 6! Be sure to check out the latest skins and all our guides to help you level up to 100.