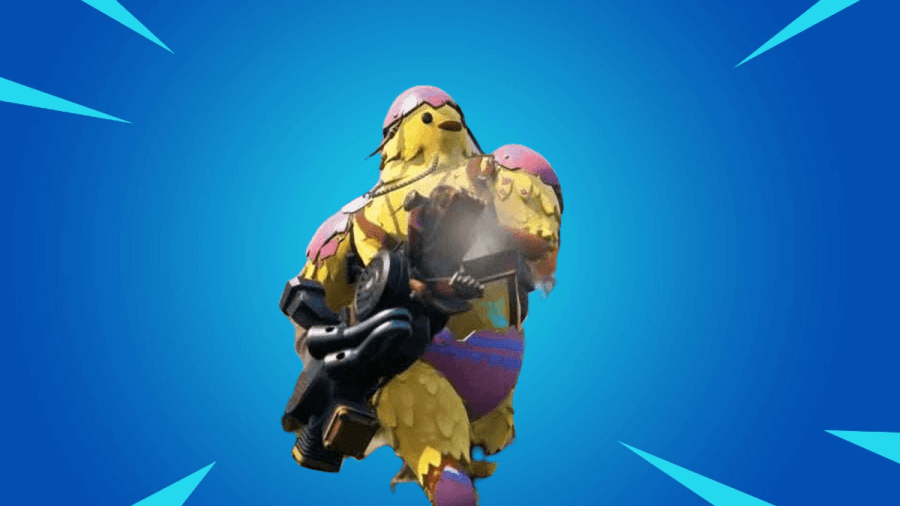 In Season 6 of Fortnite Chapter 2, Epic Games dropped a new gun on the map called The Recycler. This gun gets ammo from the environment, which makes it an entirely different gun than has ever been used before. In the guide below, we've covered everything you need to know about this fun new weapon!

How to Use the Recycler in Fortnite

The Recycler brings an interesting new mechanic to Fortnite: Limited ammo, but unlimited ammo sources. As soon as you run out, you're able to refill it by vacuuming up destructible objects around you. Let's explore a little further so you can master this weapon and keep your Fortnite environment green!

How to Use The Recycler 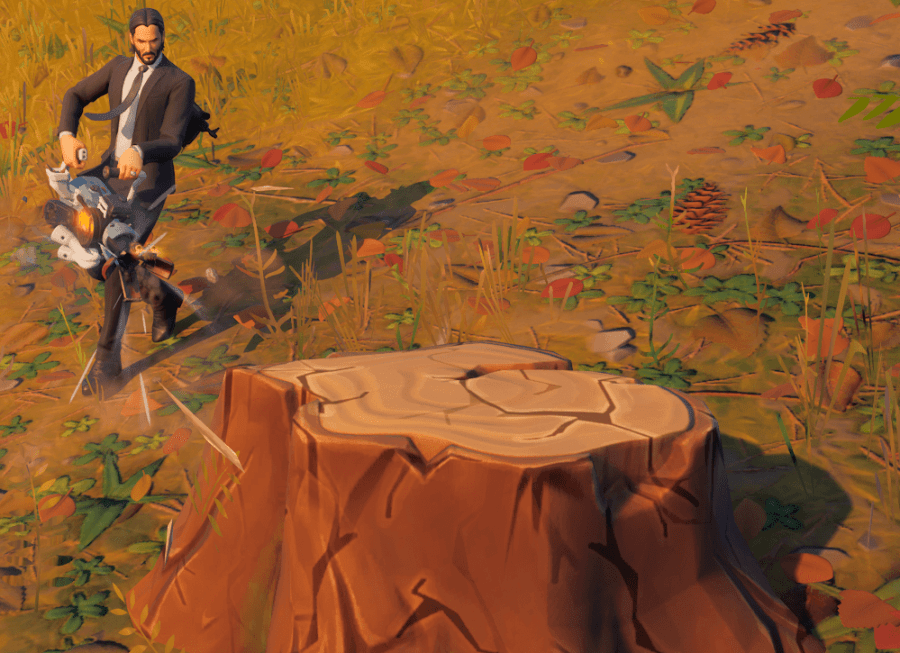 This alternative fire is also the only way to refill The Recycler's ammo. When you run out of ammo (of which you can have a maximum of three), simply go up to any destructible object and vacuum it to re-use some of the structure as junk that you can fire at other players! That technically means this weapon has unlimited ammo available, but you have to spend precious time collecting it.

The downside to this weapon is that it is currently a rare find on the map. There are three different tiers at which you can find it: Rare, Epic, and Legendary. However, the Epic and Legendary versions of it can be expected to be as rare as Legendary Bows — they exist, but it's a chore to find one.

Currently, the only way to find them in a match is as floor loot. They do not spawn in any specific location and none of the NPCs are selling them. This means that as of right now, consider yourself lucky to come across one. Still, we are definitely expecting it to be possible for The Recycler to show up in Chests, Drops, or Llamas at some point. 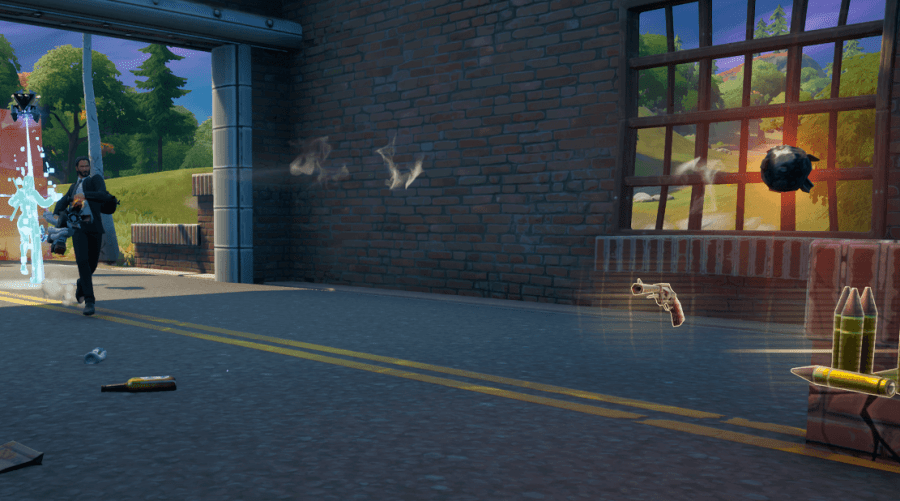 The Recycler operates like most other launch weapons in Fortnite. When you fire, your ammo will fire a chunk of junk straight forward. It can fire a decent distance and it appears the projectile isn't affected by gravity nearly as much as other launcher guns.

According to some leakers, a Legendary Recycler can do a maximum of 83 damage to players (the Rare and Epic versions do 75 and 79 damage, respectively). However, since it causes a minor explosion upon impact, it can easily take out structures, which makes them a vital weapon to have toward the end of a match.

Regardless of the rarity, all Recyclers have a max of three ammo in the inventory, and take exactly two seconds to reload.

Hopefully, now you can use The Recycler to your advantage. It serves its biggest advantage when used at the end of the match when there is a lot of building, so be sure someone on your team finds ones before then!

We have complete coverage of Season 6. Check out our Complete Guide to Fortnite Chapter 2 Season 6 for more guides and info on the other new weapons!