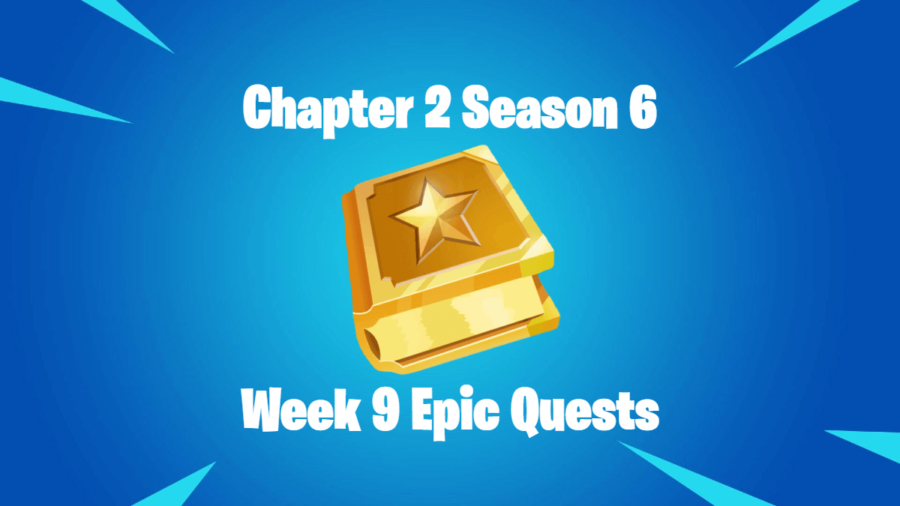 With a new week, we welcome new challenges and quests. We're now in Week 9 of Fortnite Chapter 2 Season 6. In this guide, we will provide the guides for those tough-to-complete quests and some general tips to make the simpler quests even easier.

The map below provides the locations of all the spawns for this week's quests with specific locations. Follow the instructions below the map if you need more detail.

As we said, Fortnite drops a new set of challenges every week and you have potential to earn 277,000 XP if you complete all of them! Be sure to check our Complete Guide every week for the new challenges and guides to max out your XP.

We cover the latest season of Fortnite in our Complete Guide to Fortnite Chapter 2 Season 6! Be sure to check out the latest skins and all our guides to help you level up to 100.