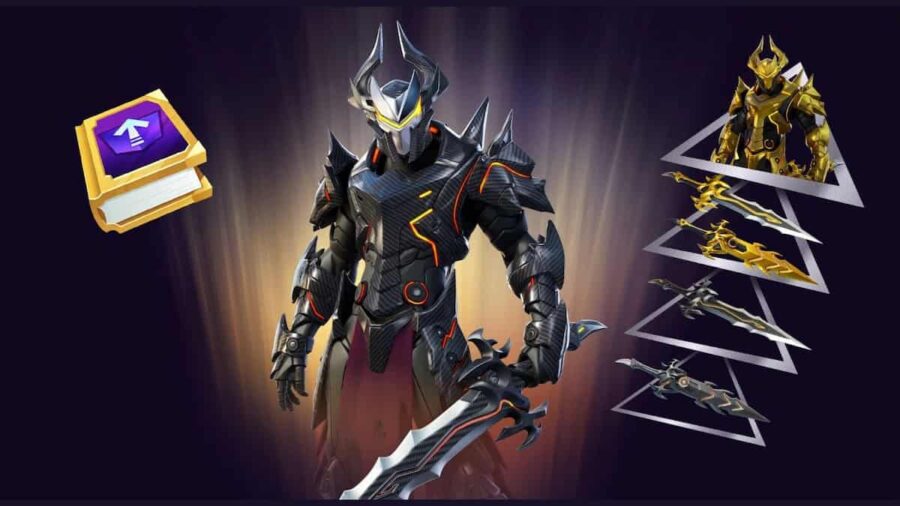 Related: Where to recover stolen Seven supplies at IO Locations in Fortnite

There are seven quests in total for Week 1. You will have to visit seven different locations to collect these secret level-up tokens. The map below will help you make your way to each of these tokens.

Just like the last week, there are a total of seven quests that you need to complete. These quests also involve collecting upgrade tokens that are scattered around the island.

Check back again next week for the next set of Fortnite Omega Knight level up quests. Till then, don't forget to check out our guide, Where to find Omni Chips at Cuddle Cruisers in Fortnite? on Pro Game Guides.