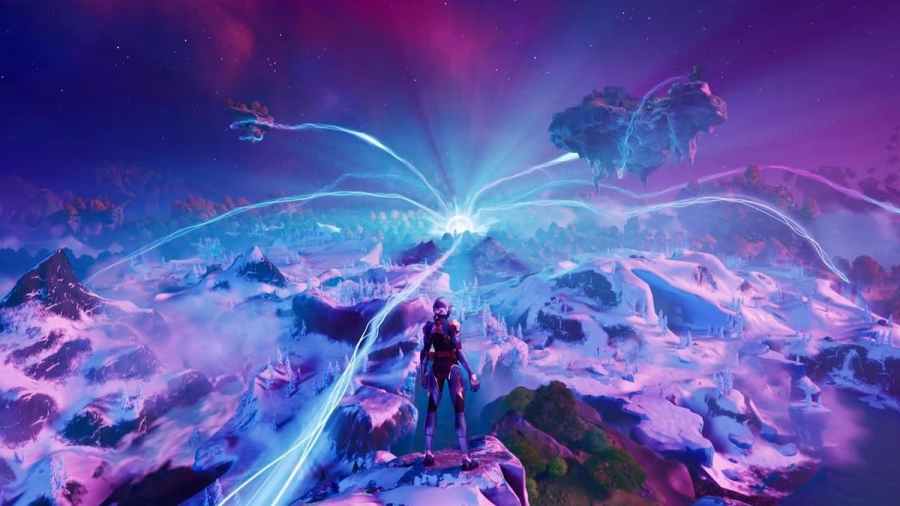 Fortnite Chapter 4 Season 1 introduced a host of new elements to the game including new locations, weapons, vehicles, characters, and more. Proximity chat is one of the features players were eagerly looking forward to from the new chapter. However, this feature was not added to the game, and players want to know if it will arrive in the future. Here's everything to know about proximity chat in Fortnite Chapter 4 Season 1.

Unfortunately, proximity chat was not added in Fortnite Chapter 4 Season 1. This feature was added in Call of Duty Warzone 2 and quickly became one of the most entertaining aspects of the game. The hype around proximity chat is at an all time high, and the community expected this communication method to be added in Chapter 4. With new elements like Capture Point, flying drones, and Reality Augments, proximity chat would've been a massive addition in Chapter 4.

Related: Where to land at hot spots in Fortnite Chapter 4 Season 1

Proximity chat broadens the scope of getting hilarious clips involving friends and teammates, especially in the battle royale genre. Bush camping and build fights would get a whole new dimension if proximity chat was added in Fortnite. Imagine trapping an opponent in your builds, only to communicate and negotiate their surrender. While proximity chat is not in the game, it would definitely add to the fun experience of this popular battle royale.

Fortnite players definitely want to see proximity chat added to the game, as it will completely change the nature of every engagement. Epic Games have not announced anything regarding this feature coming to the game. It is unlikely that proximity chat will be added to Fortnite anytime soon, especially without any prior announcement or teaser from the developers.

Does Fortnite have Proximity Chat?