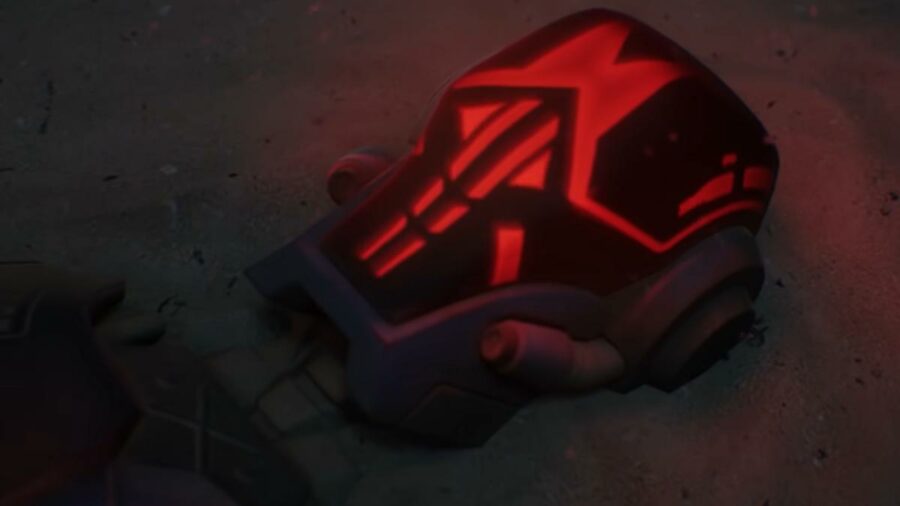 It has been speculated for months now that The Rock and The Foundation are closely related. In March 2021, we reported on the rumor that The Rock might be the voice of the rarely seen character. Because of the limited information available, that was all speculation. Since then, we have heard little about the rumor, or even The Foundation, making it look like a dead end.

However, what was speculation now seems to have more evidence. In a recent Tweet by popular Fortnite leaker @Hypex, they point out two very important facts:

This follows the typical trend of Fortnite leaks, where The Powers That Be tell us what's happening without actually saying anything. This is probably to keep plausible deniability in case things change in the future, but the recent development of this rumor all but confirms its validity.

Previously, the only information we had to go on were these two Tweets, where Dwayne Johnson simply mentions The Foundation in one and leaves a strong hint towards some kind of collaboration with Fortnite in the other.

As Fortnite Chapter 3 quickly approaches, there has been plenty of hype and speculation about what's coming to the game. Do you think The Rock will lead the way into the whole new island as The Foundation?

Be sure to check out our Fortnite Homepage to see the latest news, guides, and content for Fortnite, including everything we know so far about Chapter 3!

How to hide in tall grass for 10 seconds in Fortnite

How to knock down Timber Pines in Fortnite