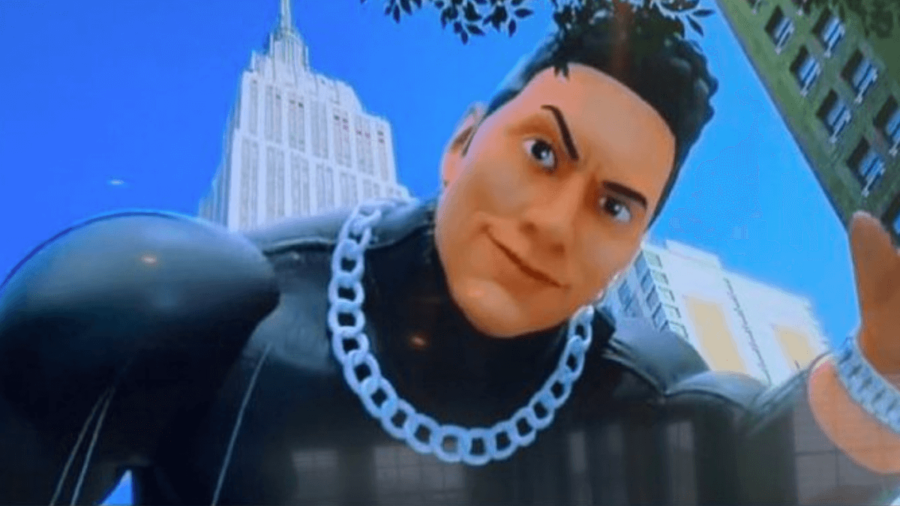 If you follow any well-known game leakers on Twitter, you might have recently heard a certain rumor about a certain former-wrestling-star-turned-actor playing a certain character in a certain video game.

-Ahem-. Sorry. Frog in the keyboard.

What we meant to say was: Dwayne Johnson (aka The Rock) is speculated to have voiced The Foundation (aka the leader of The Seven) in Fortnite. Or, he served as inspiration, at the least. Right now, this is all just rumor.

Unfortunately, it's all circumstantial. Still, it's all certainly interesting. Here are some theories we've worked out.

This Rumor is Brought to You By Social Media

Everyone seems to think that "The Rock" Is the Foundation Skin or voice at least. Their body types do weirdly line up and it appears Donald Mustard has liked a video on Dwayne's Instagram with the caption, "The Foundation" Coindicince or what..? 🤔 pic.twitter.com/7TCcDWLpqj

A final note about the "Rock" being the possible Foundation skin. He did say this a little while ago.. lol pic.twitter.com/nWhdEjAPFY

It's important to note the similarities they share. Of course, most notably, is that The Rock's float (see above) does look like a Fortnite character. The peculiar formation on The Foundation's chest is in the exact same spot as The Rock's tattoo.

Is this all a very subtle way to hint towards The Rock making an appearance in Fortnite? We're not sure.

The Reddit post mentioned in the Tweet can be found here: Reddit: The Rock in Fortnite. Unfortunately, it doesn't provide any information that hasn't already been noted, but the comments bring up some interesting points!

There is one last thing to consider: A commenter on the Reddit post linked above did some data-mining and found that all The Foundation's voice files were put into a folder called DJ. What is DJ?

Is it Dwayne Johnson?

We have a complete list of all the recently leaked skins! You can check it out here!

Fortnite Cosmic Summer Celebration: Everything You Need to Know!

How to Unlock the Thanos Skin in Fortnite