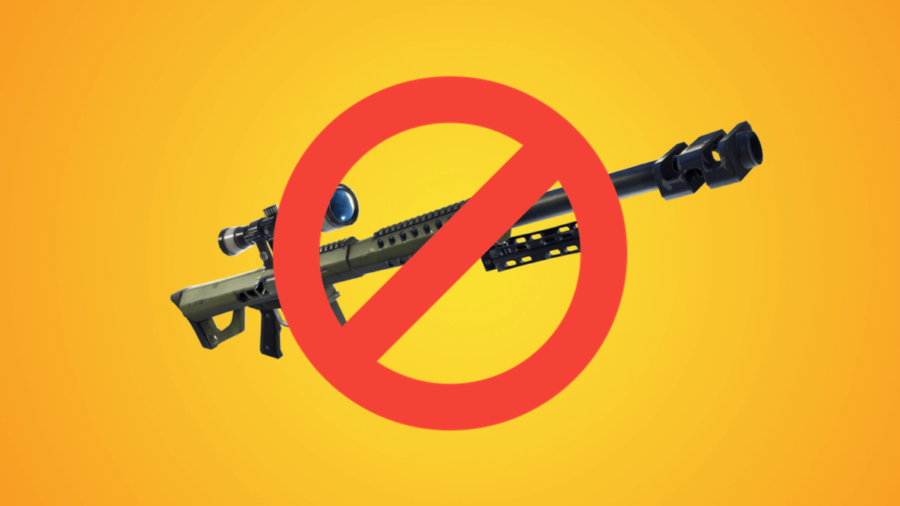 Chapter 2 Season 6 of Fortnite has recently dropped and brought with it a massive list of changes, updates, and features. One of the most noticeable changes to our weapon loadout is that all Snipers have been removed from the loot pool! Let's explore this further.

We are, of course, here for an answer to the quest: Are there Snipers in Fortnite Chapter 2 Season 6? The answer is a resounding, decisive, absolute, and definitive "...Yes? Kind of? But also no?".

As of publishing this article, there are no Snipers available in competitive matches of Fortnite. They've all been (likely temporarily) Vaulted. It seems that for the time being, Sniper weapons have been entirely replaced by different variants of Bow weapons. We're not sure exactly why or whether or not it has anything to do with the Zero Point storyline.

However, for those of you that primarily used snipers, there is still hope. One thing to note is that Snipers have not been removed from the game entirely. You can still use them on Creative maps and in LTMs. What's more than that, though, is that we have it on great authority that Snipers will make a return to competitive matches at some point throughout Season 6.

The reason we're confident of this (but not absolutely certain) is that there is a Legacy for Season 6 called Extra Yard that rewards you for achieving Sniper Expert in a match. The only way to achieve this title in a match is to deal 400 damage with a Sniper weapon. With this information, one must deduce that they wouldn't include this Legacy on the list if Snipers were not a possibility in the future.

So, fellow players, now we wait. Up high. In the shadows. For the perfect moment to strike. Like the Snipers we will be.

Don't forget to check out our full Fortnite Chapter 2 Season 6 Guide, which covers all updates, mechanics, and features to  Season 6!