These are the unofficial Fortnite 11.30 Patch Notes! Epic has been less consistent about posting update info, so we've been compiling everything we know about the patches. We have some bug fix information, and will be posting whatever else has been added to the game. We will replace these with the official patch notes if they are posted.

Here's a look at the official patch notes that have been released by Epic:

Here's the official information on the bugs that have been squashed in the new patch:

The Annual Pass apparently was canceled and was just accidentally left in the files.

You can now find XP Coins on the map that you can collect. They should give you 6,250 experience for each one you find! 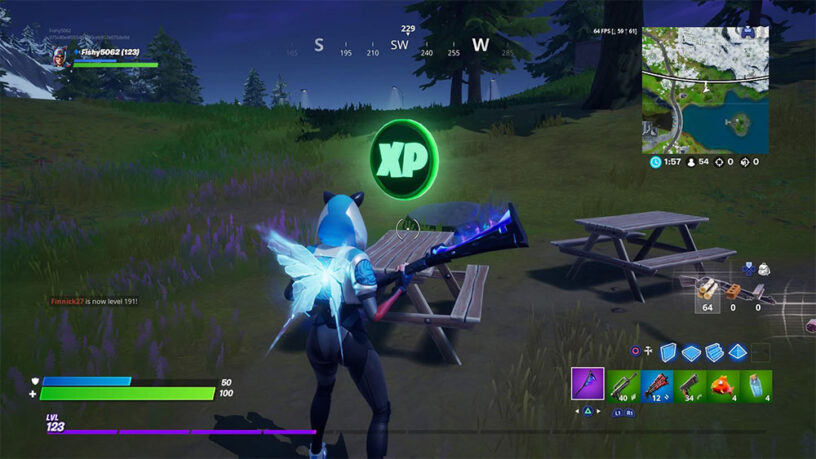 New weapons have been added to the loot pool! You can now find the Sneaky Snowmen and Snowball Launcher that are themed for the winter season.

A new free bundle for PlayStation+ members is going to be released on December 13th, 2019! You'll get the Trilogy Outfit and the Reliant Blue Back Bling! 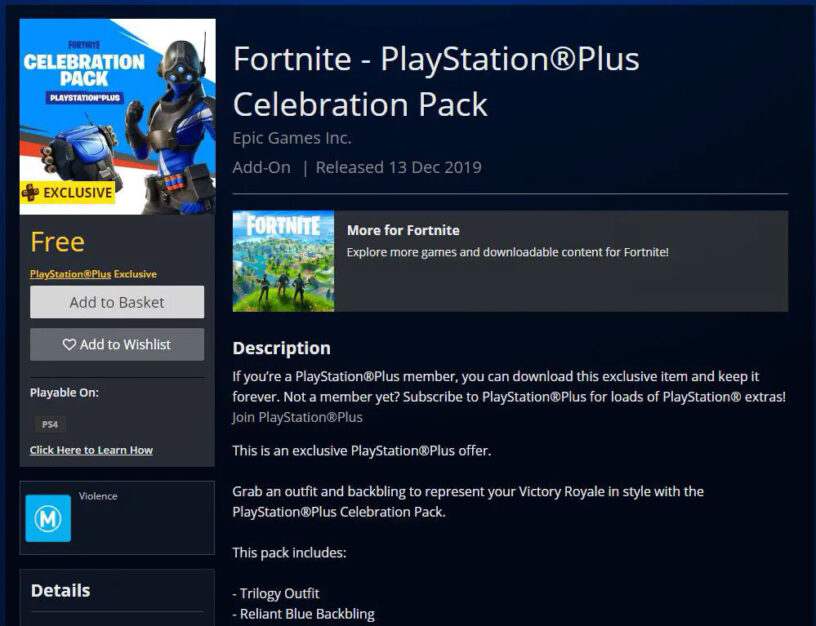 There's a new set of battle pass challenges that you can complete. There's even a prestige set available for after you complete the first batch.

Some Overtime challenges have leaked, but currently they are only going to provide one additional style for the Remedy skin as a reward. These aren't available yet, but should be releasing in the next week or two. You can take a look at the style and the challenges right here.

This is basically the 14 Days of Summer event but for the winter seasons! There will be 14 challenges you can complete, and for each one you will earn a free cosmetic! Here's a look at the challenges, you can find all of the rewards on our Winterfest guide.

The Risky Reels stage is being setup for the big Star Wars event that will be happening on December 14th at 2pm ET!

Next weekend, something from a galaxy far, far away is visiting Risky Reels. On Saturday, December 14 @ 2 PM ET, drop in as director J.J. Abrams will reveal never-before-seen footage from Star Wars: The Rise of Skywalker live at Risky Reels. Grab some popcorn and watch the exclusive scene in-game ahead of the movie's release, only in Fortnite! Remember to drop in early at 1:30 PM ET when the doors open. 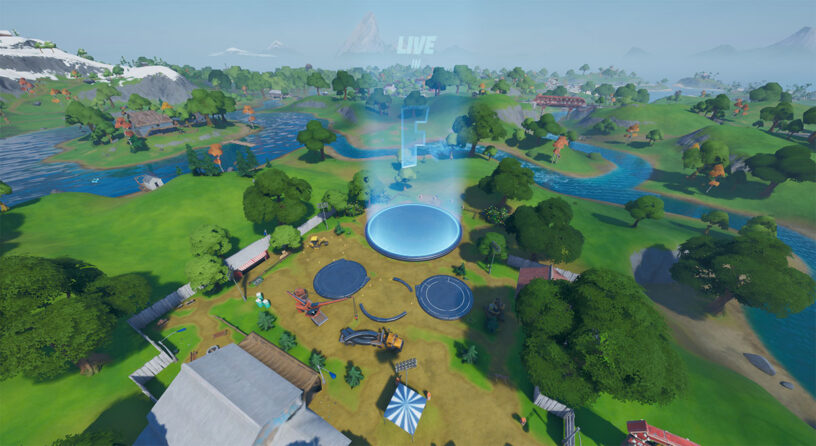 A new dance ski lodge type building has been added called Apres Ski. It can be found southwest of Misty Meadows in the mountains. 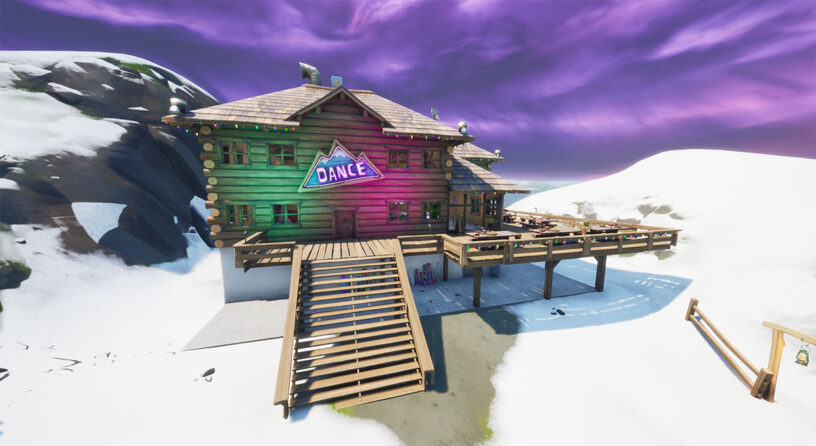 An Ice Hotel has popped up on the east side of the map in the snowy part of the map called the Shiver Inn! 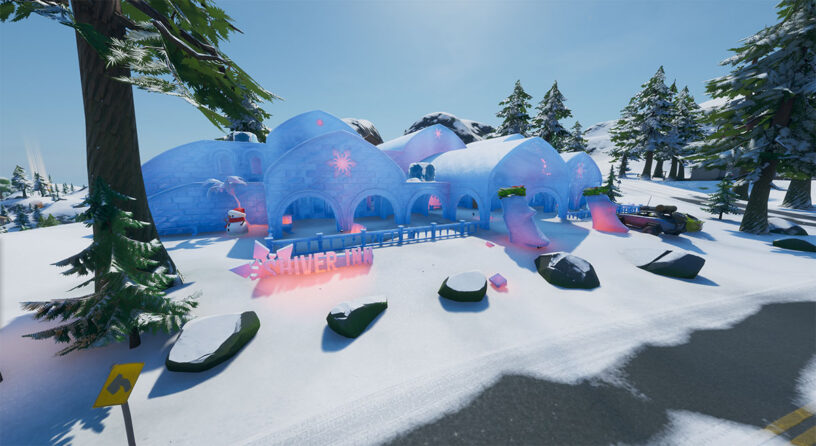 The map will be slowly covered with snow throughout the holiday season. 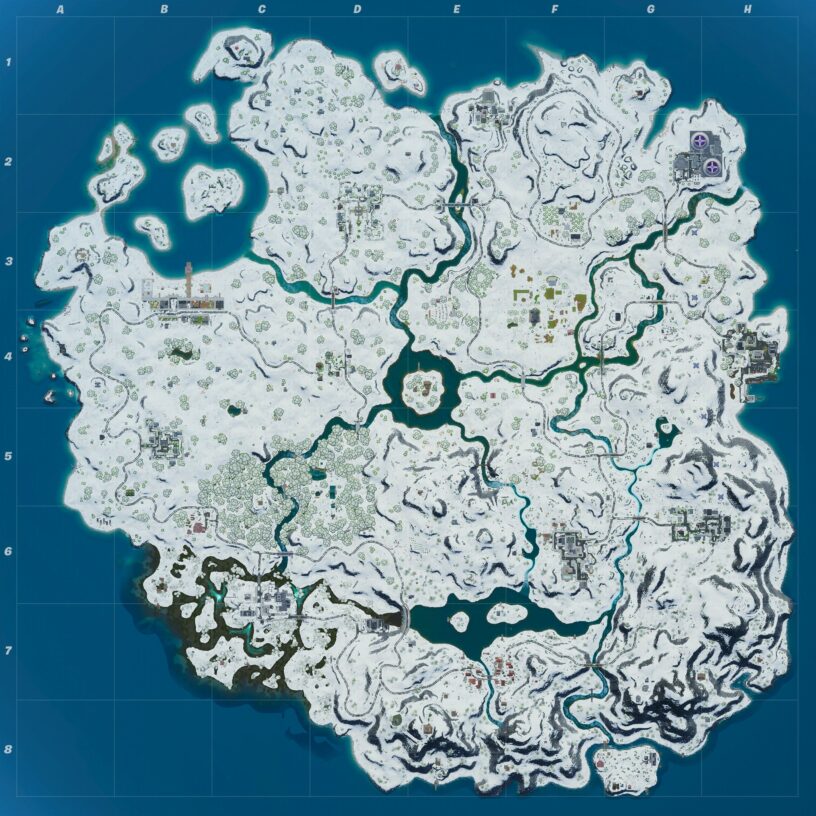