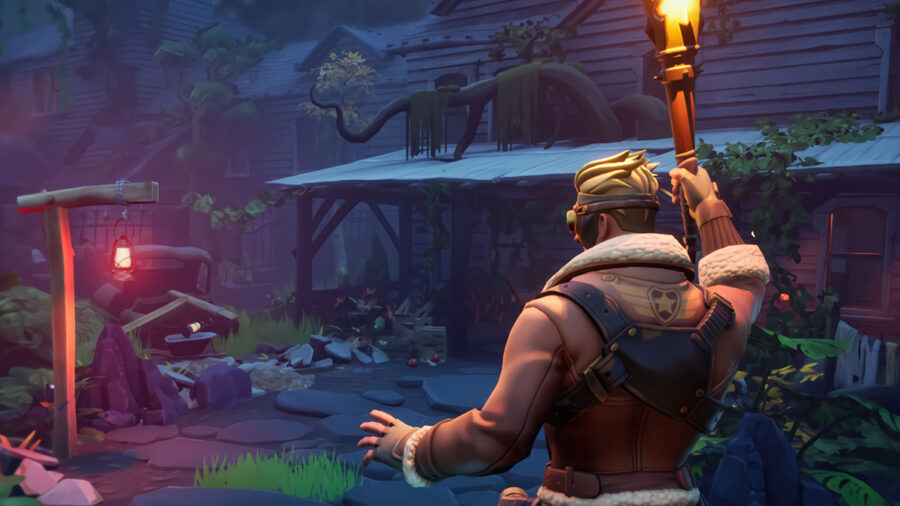 Fortnite is looking ripe for a new update, especially with Halloween getting closer and closer! These patches generally include quite a few leaks, but will also add a fair amount of new stuff to the game. You can expect to see new POIs, weapons, items, bosses, and new modes added to the game. While Epic has generally stopped giving out detailed patch notes, we look to compile an unofficial list of them with every single update! As soon as anything new is discovered, you can should see it in the details listed below.

The Fortnite Season 14.30 Patch has been officially announced, and will be released on October 13th! There will likely be the typical two hours or so of downtime as the update gets added to the game.

It looks like the buff to the Combat Shotgun has increased the damage of it to 63/60/57 to the body depending on the rarity. The distance in which you can get this damage is really far, which brings the weapon back to what it used to be in previous iterations.

Combat shotgun got a huge buff in terms of range and damage, now doing 57/60/63, (it's this the right flair?) from FortNiteBR

The superstore location that was added in the previous patch is looking like it will end up being a Halloween store, like the ones that pop up around towns in the United States during the holiday. Credit to FortTory for the images. 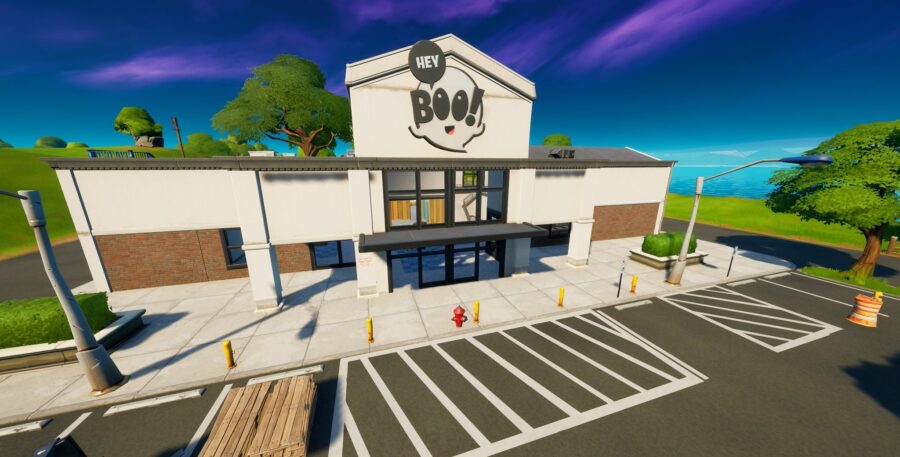 If you head over to The Authority, then you will find that Midas' gold chair is back at the location! That likely confirms the leak of Midas returning at some point during the Fortnitemares 2020 event.

You will also start to feel the Halloween mood around the map, as a lot of decorations are popping up in the areas that have towns and homes that you can explore. 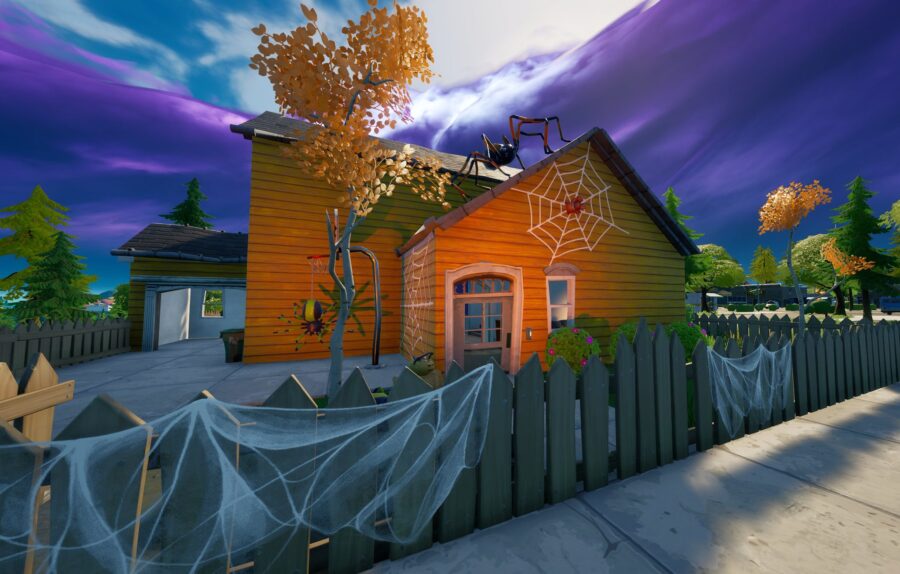 A couple of new loot boxes were added to the files:

These might not be added until later in the month, but it's possible that the Broom Box could be a spot where you can get yourself a broom that can be used for travel! It also could just be used for sweeping. We don't know for sure just yet. I would imagine the Candy Buckets are going to be consumables for shield and/or health. These are the file names of what will pop out of these boxes:

It looks like some of the candy will share similar traits as certain fish and food items that are already in the game.

You'll need speed and wit to take home this victory. Collect tickets to unlock the finish line and then get there quick or get left in the dust.

This has mostly been confirmed in the official patch notes, but it looks like some new superpowers are going to be mixed into the rotation.

A couple of superpowers that could be added to the game have leaked. These are Fire Ball and Fire Jump, which are possibly related to either Ghost Rider or Captain Marvel. We'll have to wait and see how these will be implemented, whether or not they just show up in the LTMs, or we get a boss that uses them at a new POI.

We got a couple of Halloween based outfits in the 14.20 patch, so we're obviously expecting a whole lot more as we get close to the holiday. Halloween skins are very popular, and last year there was a ton of them, and we are expecting a similar release this year. However, we're still a few weeks away from Halloween, so we might only see a few new skins for the holiday in this patch, with the next one bringing a larger batch of them.

While everyone is getting excited about what Epic might have in-store for us for the Fortnitemares 2020 event, I am not confident that it will have any part of the 14.30 patch. From the previous two years, the event has always taken place much closer to Halloween. I would expect it to launch on October 21st or 28th, because that is likely when we'll get the 14.40 patch. However, not a lot is known about what we can expect from the 2020 launch, so all things are up in the air at the moment.

If you haven't fully been keeping up with the leaks, then a couple of NPCs were found in the files. One of them was a Midas character, that could possibly be a new boss fight during the Halloween season. This was accompanied by a Ghostly Ghost Henchman. He will have a selection of weaponry, including the Pumpkin Launcher that has become pretty notorious in Fortnite. I would make a guess that they could show up at The Authority, which would become a spooky area to fight in!

Epic has sent out the official details of what you can expect from the 14.30 update. It looks like we're getting a new LTM, official details on the Marvel Knockout Super Series, and a Loot Pool update that buffs the Combat Shotgun and some new superpowers are to be added!

On Your Mark. Get Set. Race.

Rally Royale is a new fast-paced LTM where you’ll need speed and wit to take home the victory. Collect tickets to unlock the finish line, get there quick or get left in the dust. Rally Royale launches later in the week, jump behind the wheel and tell us what you think!

Assemble the squad and put your super-powered skills to the test in these Marvel Knockout tournaments. The first cup on Wednesday, October 14 celebrates The Man Without Fear himself - Daredevil. The prize? Early access to the brand new Daredevil Outfit before it arrives in the Item Shop! This is just the first of four tournaments - players who participate in all four will get an exclusive Nexus War glider.

Galactus’ growing presence is scrambling the loot machines. Combat Shotguns are now more effective at all ranges! Give us your feedback and be on the lookout for new super-powers rotating into the mix.