Our Fortnite Buried Treasure Guide will walk you through how-to use the new map item and find yourself some legendary loot! To add to Season 8's pirate-y theme, we're tasked with finding some buried treasure by way of a map. If you do set out on this quest, you'll be rewarded with some high tier items for your troubles.

The Buried Treasure item is a new addition in Fortnite Season 8. It allows players to go on a bit of a hunt for treasure, although the hunt is pretty easily completed. You will be greatly rewarded for going after the treasure. You find multiple legendary weapons, some ammunition, and a Chug Jug! 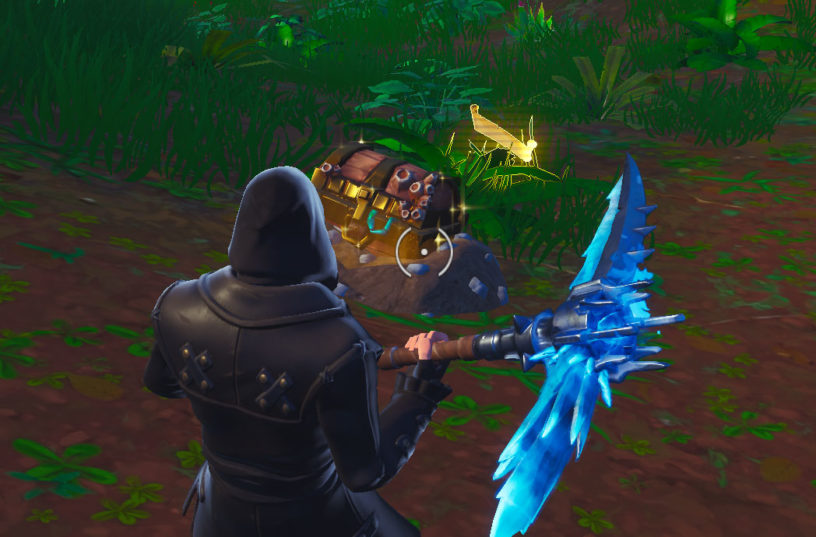 Where do I find the Buried Treasure Map?

The treasure map can only be found in chests and floor loot around the map. You can also just eliminate someone who has the map and take it from them. There's no specific way to find this other than that.

How do I use the Buried Treasure Map?

It's very simple to use, the hardest part is going to be able to find one. Once you do get one, you will need to have it in your inventory to see where the treasure will be. Select it and you will get an animated arrow pointing you towards the X you need to find. You will also see a gold glow displaying to you where the X actually is on the map. You don't need to continue keeping the treasure map out, only take it out when you need to know where to go. 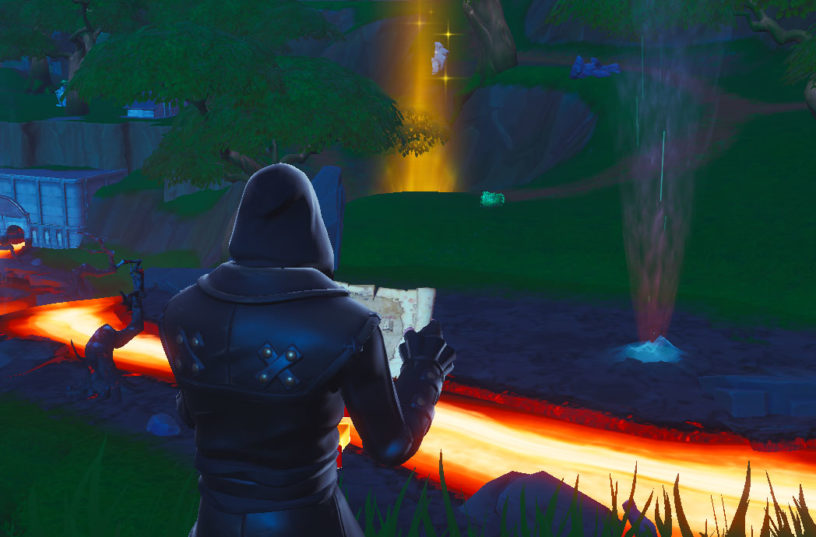 Once you get to the glowing X, you will need to hack at it with your pickaxe. After a few swipes, a treasure chest will appear that can be opened. Once you open the chest, the map will be consumed and disappear from your inventory!

What Kind of Loot is in the Treasure Chest?

It is some big time loot, it's all legendary weapons and items. It looks like you will get two specific legendary weapons, and there will be two of each of those. You also appear to be guaranteed to get a Chug Jug, and sometimes you will get a Rocket Launcher. There's also ammo for the weapons you find.