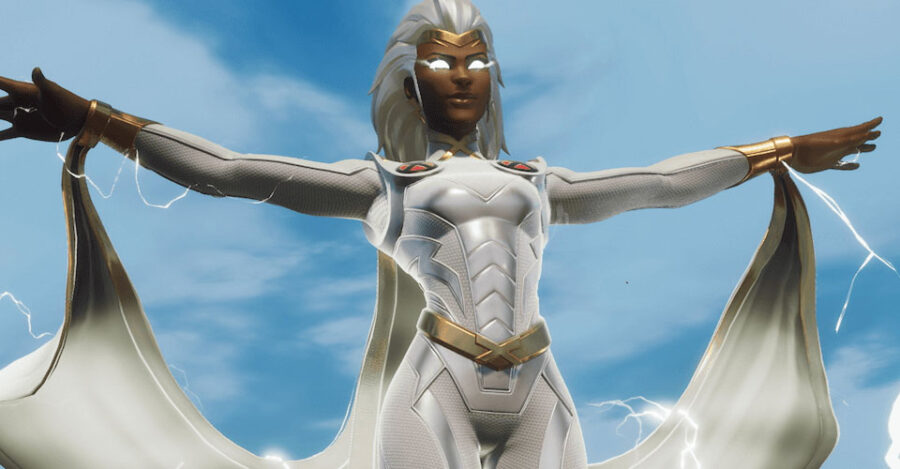 Our Fortnite Chapter 2: Season 4 Achievements Guide features a full list of all the various things you can accomplish during this new battle pass season! If you're a sucker for completing things, then you're going to want to take a look at this batch of achievements that you can get done over the course of the season.

We usually see additional achievements throughout the season, so be sure to check back after each patch for more things to complete!

Achievements can be earned by completing unique tasks or completing a certain amount of objectives during a season. These are mostly for fun, so if you get a bit bored of the game, they give you a different to work towards. These do not grant experience, so if you're looking to level up your Battle Pass then you'll want to complete Punch Cards. Each one can only be completed once during the season, you can view all of your completed achievements in the Career tab.

So, I want to say these were originally called achievements but are now known as Legacies. This an important distinction, because you will need to complete some of these to earn punches on your Punch Cards!

These are going to be mostly apart of the Fortnitemares 2020 event, and were added in the 14.40 Patch.

You can earn yourself some brand new legacies and achievements in the new 14.20 patch.