It's time to take care of week 8 of challenges in Season 5 of the Battle Pass. This week we'll be placing traps, searching chests in Wailing Woods, eliminating enemies with Shotguns, dealing damage with a Pickaxe, using rifts in different rift spawn locations, searching for treasure between three oversized seats, and eliminating opponent in various areas!

This is a list of leaked challenges, it is subject to change. We'll update it again once the challenges go live!

Check out our Fortnite Season 5 Guide for guides on every week of challenges!

If you are having any issues with the challenges, try heading to the 50v50 LTM. You get a lot more chance to loot areas that require chest openings without being shot. You can knock off a lot of these challenges in this mode, however, it's a bit more difficult to get location specific eliminations done. I'd try to do those in solo, duos, or squads.

This shouldn't be too difficult, but finding all of the traps will take some time. You'll also need to be more careful running into any already looted areas or previously built structures. People are going to be spamming traps all over the place, so getting caught by one is going to happen a lot more often.

This has notoriously been one of the most annoying areas to have to grab chests from. It's gotten a bit better because the chest spawns are more consistent, but it's still not a great landing area. 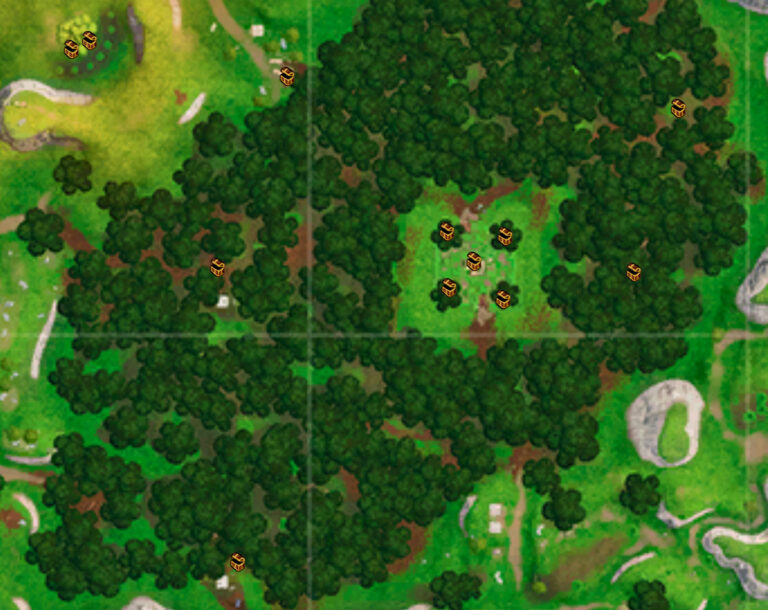 Shotguns are a bit weaker than they used to be, but they are still the best option when you are fighting up close. If you're struggling with these a bit, be sure to check out our Shotgun Tips Guide!

Deal damage with a Pickaxe to opponents (250)

This will be best done in duos or squads where you can knock people down and finish them with your pickaxe. You'll only need to do this on three or four downed enemies, so you can knock this out fairly easy if you get some kills in the early game.

Use a Rift at different Rift spawn locations (10)

Rifts are a newly added feature to the game in Season 5. They are located all over the map, and if you jump into one you are launched into the air enabling you to parachute and travel far distances. They only last after they've been used for around 10 seconds, so be sure to jump in one as soon as possible if someone else uses it. If you are wondering where to find these, check out our Fortnite Rift Locations Guide or the map below. 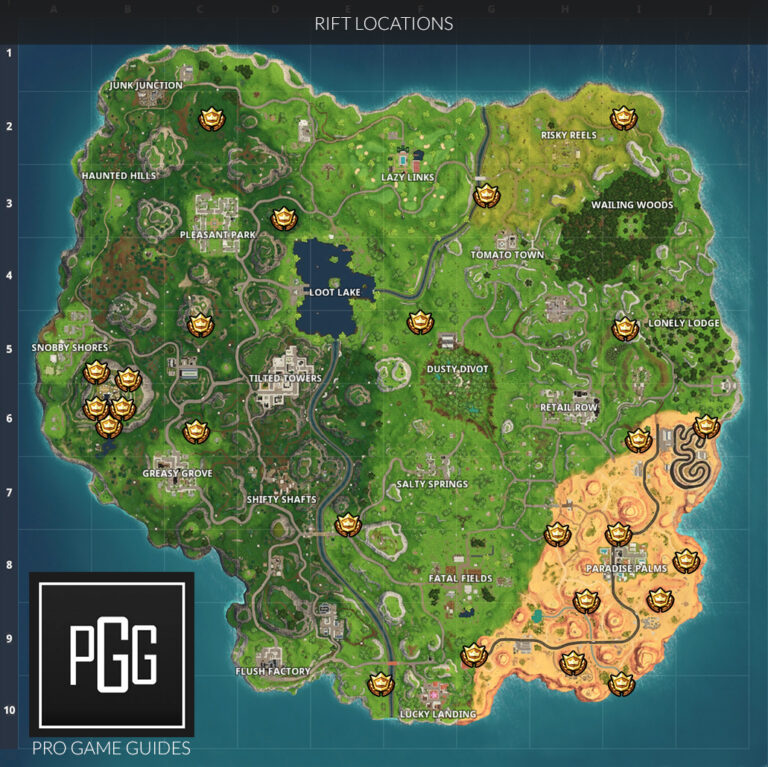 This was an interesting one to think about, but there's three large "oversized" seats in the southwest portion of the map. The south of Shifty Shafts area has an oversized wooden chair, Flush Factory has the oversized toilet, and finally there's a container and wood plank chair at the factory area to the east. 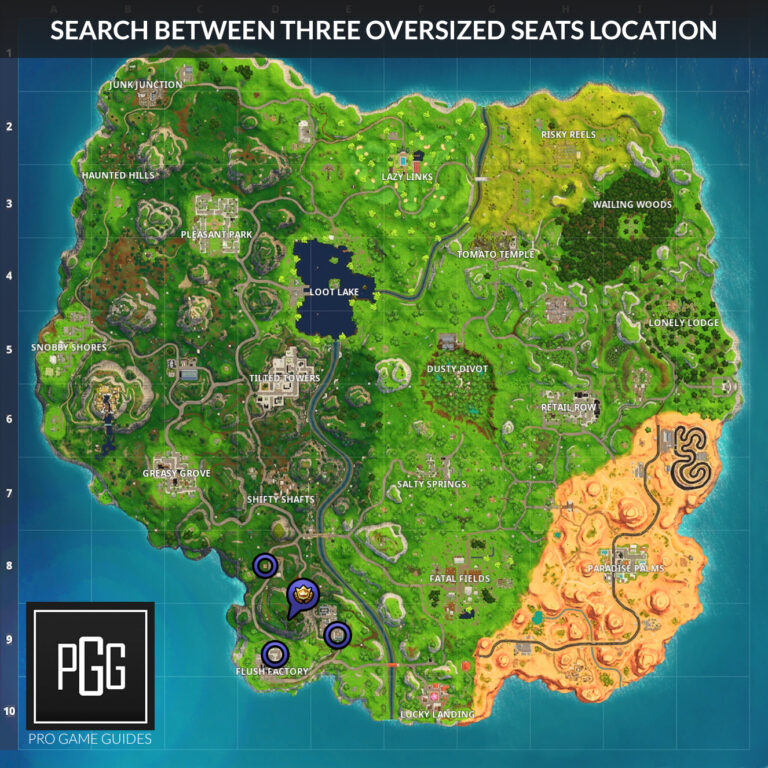 It looks like Epic will be doing a lot of these staged challenges in the future. This time we're starting in Greasy Grove, heading to Lonely Lodge, and then finally finishing in Fatal Fields!

There's no hidden battle star this week, but instead there's a Tomatohead banner you can get! Once you've completed all of your challenges, head to the Tomato Temple and you'll find it. This is shown in the loading screen you get for finishing the challenges. 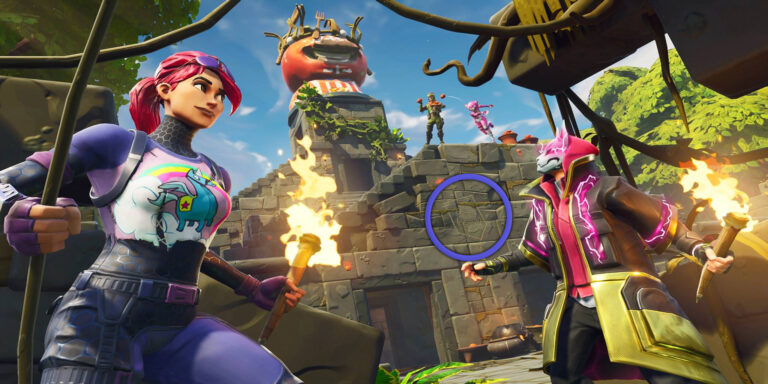 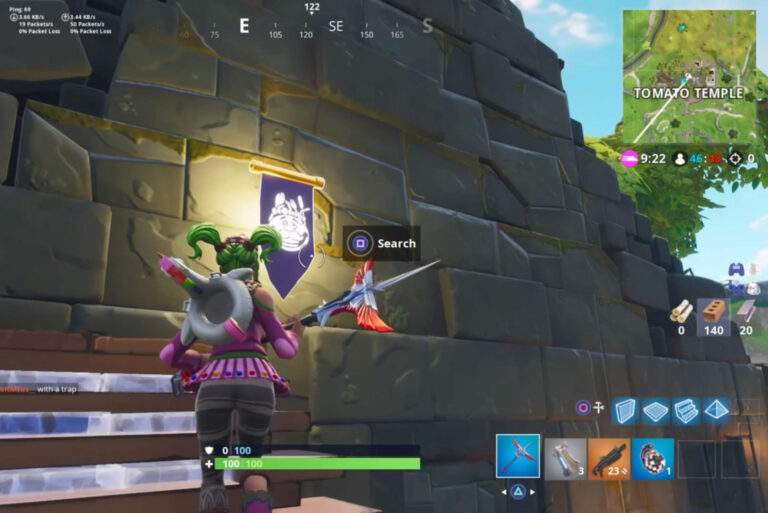