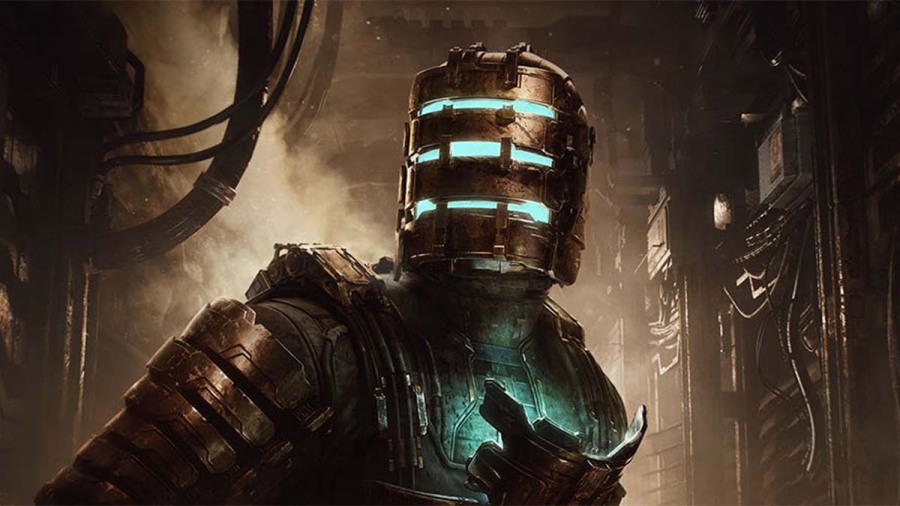 According to prominent leaker HYPEX, Dead Space is set to join the long list of games and brands to collaborate with Fortnite. With a remake of the original Dead Space set for release in 2023, the timing of the rumored crossover makes perfect sense.

What is the leaked Dead Space bundle release date in Fortnite?

HYPEX says the bundle is set for a reveal before February, so players hoping to get their hands on it won't have to wait long if the leak is accurate. Fellow Fortnite leaker FireMonkey builds on the original rumor and says the bundle will come with a set of quests for players to complete.

The pair of leakers claim that instead of being something that can simply be purchased from the Item Shop using V-Bucks, it'll be a real money purchase similar to how The Last Laugh bundle worked that brought The Joker to Fortnite. That bundle was also sold in stores, but there's nothing to indicate the Dead Space bundle would follow in similar footsteps as of yet.

Related: Where to find and how to use the Falcon Scout in Fortnite

It's important to note that leaks should be taken with a grain of salt, and despite HYPEX's and FireMonkey's track record, this isn't confirmed. With that said, players should find out soon enough if the bundle is real if the rumored release date is correct.

What will be in the Dead Space Fortnite bundle?

According to the leak, the Dead Space bundle consists of one skin, two back blings, one pickaxe, one built-in emote, and 1,500 V-Bucks. FireMonkey claims the V-Bucks will be unlocked by completing quests that come with the bundle. The pricing of the leaked bundle isn't yet known.

The assumption is the skin would be Isaac, the protagonist of the Dead Space series, and there are no other characters who would make sense in his place. Isaac joining Fortnite would put him in elite company with other gaming icons, as Chapter 4, Season 1, has already introduced Geralt of Rivia and the Doom Slayer as part of the Battle Pass.

For more Fortnite news and guides, check out How to mark enemies in Fortnite – PC, PS4, Mobile, Xbox, & Switch! on Pro Game Guides.