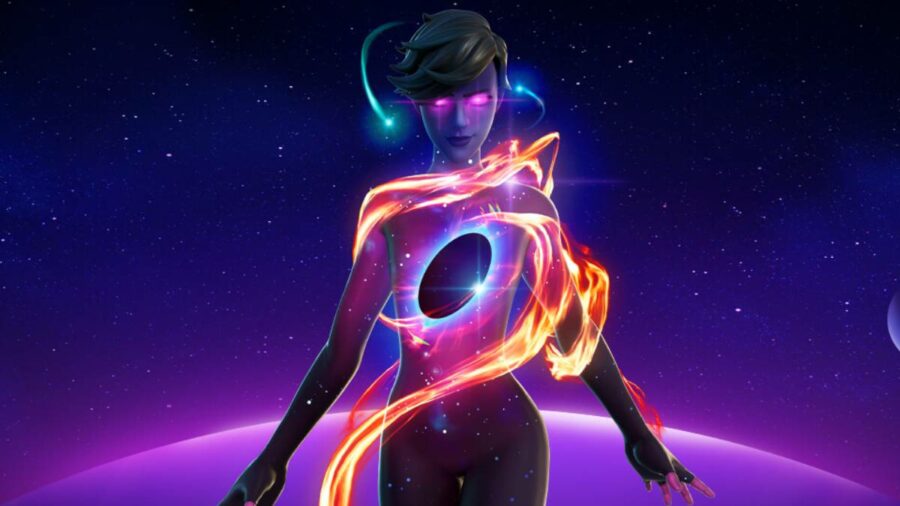 On August 25, 2021, Epic Games announced that the unreleased new Samsung Galaxy Grappler outfit will finally be available in Fortnite. Players who were fans of the old Galaxy outfit will be excited to know that they can finally get the revamped version. What's more than that: if you're down for a challenge, you can get the outfit early and for free via the Samsung Galaxy Cup 2.0!

This event is being hosted in one round on August 29, 2021. At the moment, there is no information about when the event runs on this date other than that all regions will be hosted at the same time. However, usually special tournaments like this run from 5pm CST to 8pm CST. This is a Solos tournament, so be sure to practice and and bring your best game!

For the first time ever, Epic Games is hosting this tournament in the Arsenal LTM format. It's strongly recommended that players interested in joining practice the Arsenal LTM game mode before they participate.

Like most of Fortnite's other tournaments, the prize for high placement in this tournament is early access to the related cosmetics. Players who reach a specific rank in their respective regions will receive the Galaxy Grappler Outfit, Hands of the Galaxy Back Bling, and Vortextual Wrap before they’re released in the shop! The list below tells you what placement you need to reach in each region to take home the prize.

Additionally, any players that score at least 20 points in the competition will receive the Llamalaxy Spray.

Entry into this tournament is easy. The only major guidelines you need to follow fall under the categories of Age, Account Status, and Competition Rank. These are explained in the short list below.

This tournament works the same as most tournaments in which the players with the most points accumulated across all viable matches they play are given the rewards. Viable matches are the first 10 matches played by each player. The list below details the Scoring System for each match.

Think you've got what it takes to take home the Galaxy Grappler Outfit in the Galaxy Cup 2.0? Be there on August 29, 2021!

Did you know we cover the latest cosmetics you can get in the Item Shop? Check out what content is coming or going to the shop today with our Fortnite Item Shop database!