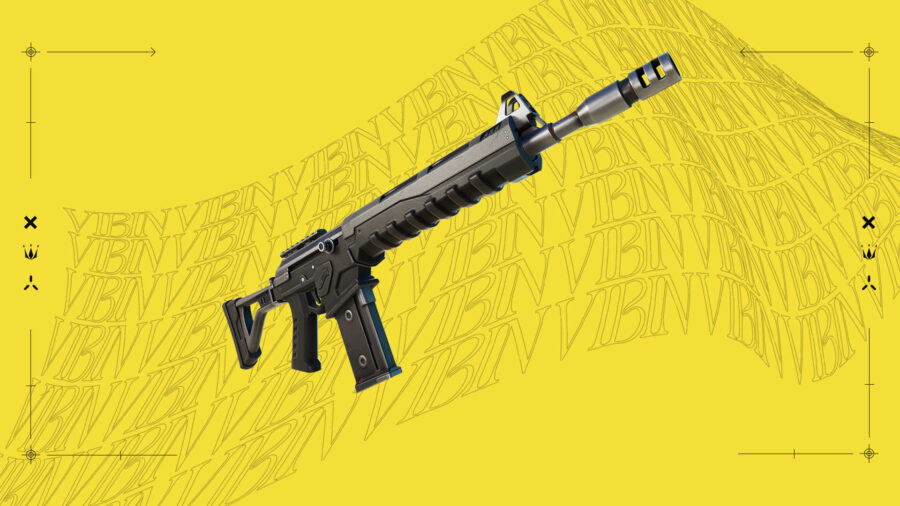 Fortnite Chapter 3 Season 3 is in full swing, and the latest v21.20 update has brought the Combat AR back to the game. This season is turning out to be full of surprises as several old weapons from previous seasons are being unvaulted. At the same time, leaks from eminent community experts point to the new "No Sweat Summer" event coming to Fortnite Chapter 3 Season 3 soon.

Where to find the Combat AR in Fortnite?

The Combat AR was unvaulted and it can be found all across the map as ground loot and in chests. The Ranger Assault Rifle, Striker Burst Assault Rifle, and Hammer Assault Rifle were the only ARs available in Fortnite Chapter 3 Season 3, and the Combat AR's inclusion will definitely shake up the meta.

While the common variant of the Combat AR deals 171 DPS, this weapon has a tight bullet spread and is extraordinarily accurate over mid-to-long range. You will need to be precise with the shots, as the Combat AR's recoil pattern can be tough to manage.

Related: How to fix ‘profile query failed’ error in Fortnite

Popular data miner @HYPEX highlighted that the No Sweat Summer event will arrive in the game on July 19, 2022, with the v21.30 update. A new Summer Beach POI has also appeared in the game, and players will find this location close to the Foundation statue near the Sanctuary POI.

Another leak from the data miner also suggests that Sand Tunneling, a mechanic from Fortnite Chapter 2 Season 5, will return to the game along with the event. While there is no official announcement yet, @HYPEX mentioned that the No Sweat Summer event will arrive next week with a set of Quests for players to complete. Players will come across new items like the No Sweat Umbrella containers, which will be essential to completing the Quests.

Fortnite v21.20 unvaults the Combat AR and teases the ‘No Sweat’ Summer event