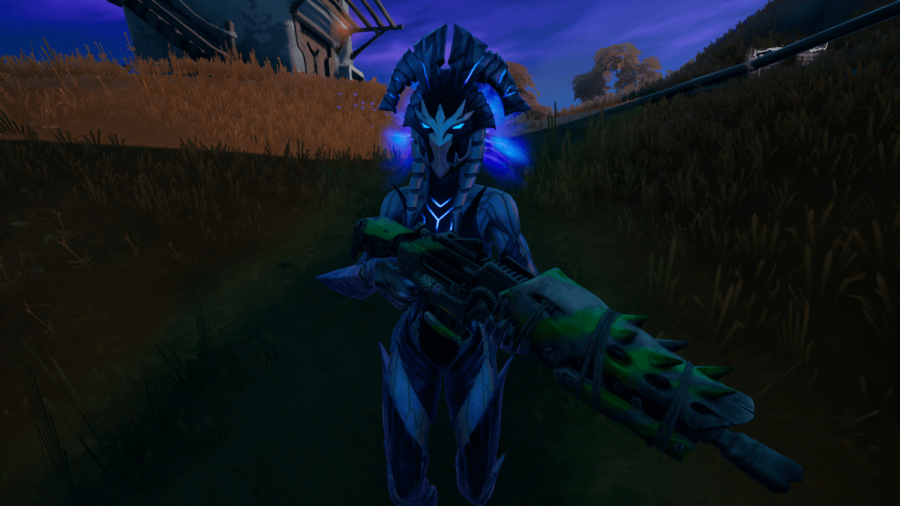 A mysterious new feature has been added to Fortnite in Season 6. There are six small spires throughout the map that are each protected by a hostile Guardian. No one knows exactly why these Guardians are protecting the towers or who they are, but that doesn't stop them from seeking them out to defeat them for some good loot!

How to Find and Defeat all Fortnite Guardians

Our theory is that the Guardians are alternate versions of The Seven, but we'll save further speculation for another time. What matters now is how to find these mysterious Guardians and some tips and tricks to defeat them. 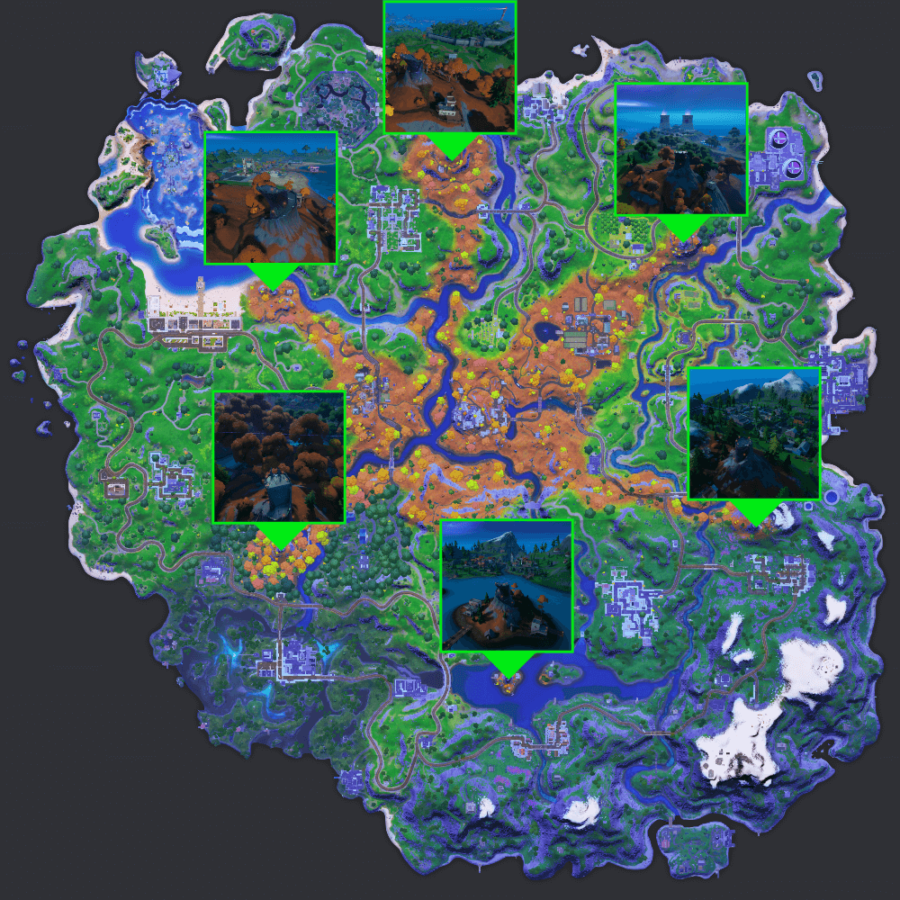 As you can see in the image above, the Guardians' spires are located at the end of each Primal environment branch. To know which one is located at each spire, you can use the list below.

How to Defeat the Guardians

Finding the Guardians is likely intuitive and simple. The real difficulty is defeating them. However, we've explored a few strategies and found that the best ones are fairly intuitive as well. Here are our best suggestions when trying to take them down.

If you have any other suggestions, feel free to drop a comment! If we test it out and think it works, we'll happily add your strategy to our guide!

The Guardians are holding orbs that you can turn in for a great item! Check out our guide on How to Get the Mythic Spire Jump Boots!

How to Equip a Detector, Then Disable an Alien Billboard in One Match