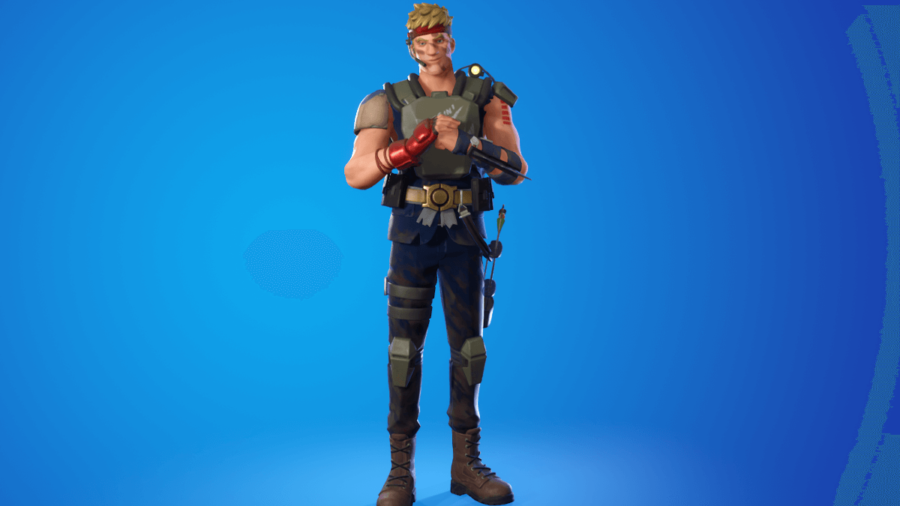 As players progress in level through the Battle Pass, they're given new Epic Quests that pertain to Agent Jonesy's butterfly form. The fourth quest given requires the player to reach level 60 in their Battle Pass. That's the challenge we're covering in this guide.

Once again, you must be level 60 in the Battle Pass to do this quest. If you aren't at least level 60, you won't receive this quest on your log, and you can't complete it. Once you are level 60, though, the quest simply requires you to follow Butterfly Jonesy around the area. 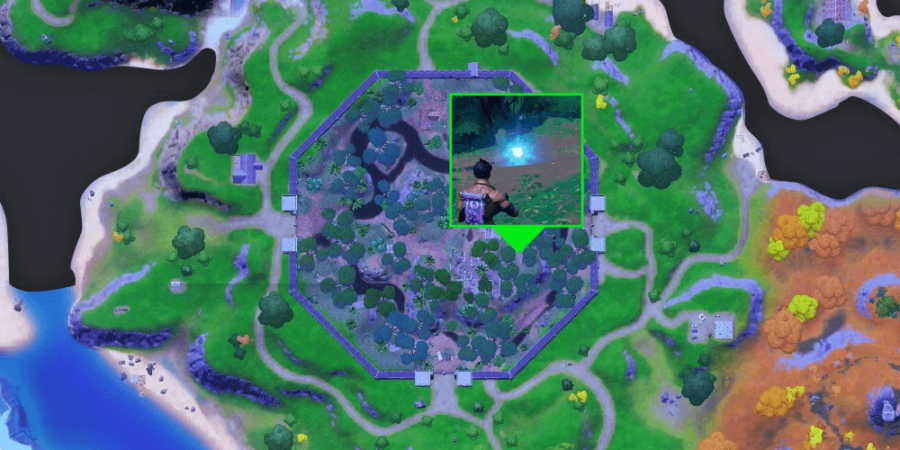 Jonesy can be found on the eastern half of Stealthy Stronghold, about halfway between the center of the complex and the western edge. He is floating around in a clearing above a patch of dirt. You may have to get close to him for him to appear in front of you. If you don't see him right away, be sure to walk around the area a bit. 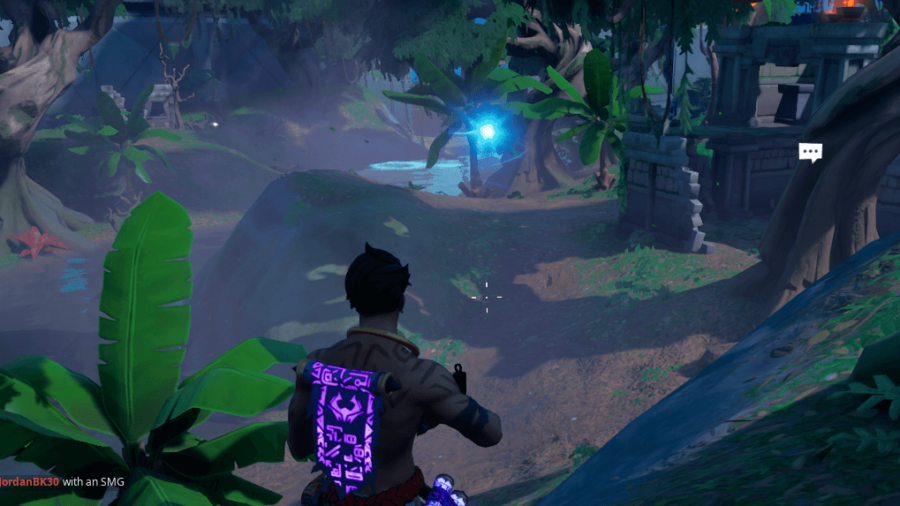 Once you have found Butterfly Jones, you'll have completed the most difficult part of the quest. When you see him floating, approach him slowly and keep a close eye where he goes. He will follow a dirt path and pause to let you catch up. Continue following him this way until he finally reaches his end destination.

When he stops flying around, Butterfly Jones will flutter about wildly and dash into the ground. At this point, you will see a mound of dirt sticking out of the ground with a bright blue glow. You've likely dealt with situations like this before and already know this, but in case you don't: Hit the mound of dirt with your pickaxe. After a few strikes, you can finally interact with the anomaly.

Once you've done everything above, the quest will be complete! You'll be rewarded with the next Agent Jones Jump skin and plenty of XP for your troubles.

Don't forget, we've got complete coverage of Season 6. If you use our Full Fortnite Chapter 2 Season 6 Guide, you'll find the guides to all the challenges, milestones, achievements, and more!