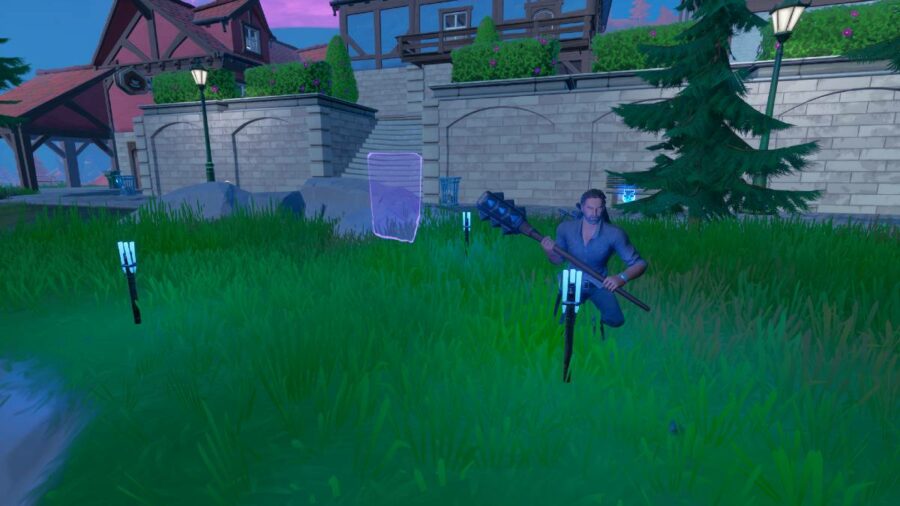 The fourth quest we must complete for the newly added Ariana Grande Monster Hunter questline reveals the Command Symbol. When we see this quest on our challenge list, we can see that there are markers for each Command Symbol location, but it can still be difficult to find them and figure out what you need to do when you approach them. This guide provides more detailed instructions on where to find the Command Symbol and what to do.

Once you have found one of the Command Symbols above, you must then reveal it by mimicking the holograms around it. Walk into each hologram and perform one of the following actions based on what you see in the hologram.

When you have gone to each hologram (there are three, regardless of the Command Symbol location) and performed the actions depicted, the quest will be marked as complete. You're now ready to move on to the final quest.

Want to see the rest of the quests for this questline, or even get some guides? Check out our list of All Ariana Grande Monster Hunter Punchcard Quests.