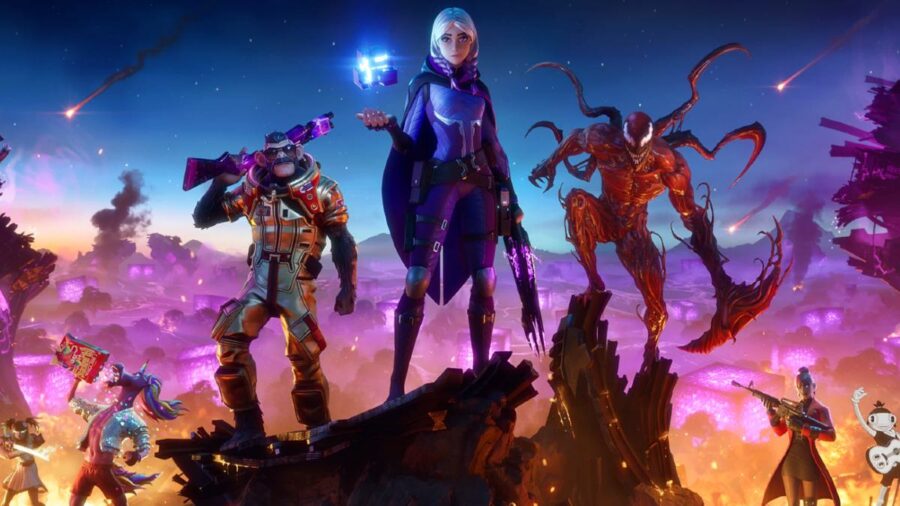 With the release of Fortnite Chapter 2: Season 8, we have seen a major shift in not only the locations of the NPCs on the map, but also who they are. In the guide below, we have the full list on where you'll find each NPC. Any changes made throughout the season, including newly added characters, will be listed above the map. Be sure to bookmark this page to keep up-to-date on where to find each NPC as they're released!

Note: Because Season 8 just started, this is still a work-in-progress. We are finishing up the map and list as soon as we can!

That's it for the NPCs this Season! If the NPCs are given new possible spawn locations, we'll update the map as soon as they change. Check back another time in case new NPCs are added!

Don't forget to check out our full Fortnite Chapter 2 Season 8 Guide, which covers all updates, mechanics, and features of Season 7!

What are the Rarest Skins in Fortnite? (September 2021)

All New POIs and Landmarks in Fortnite Chapter 2 Season 8