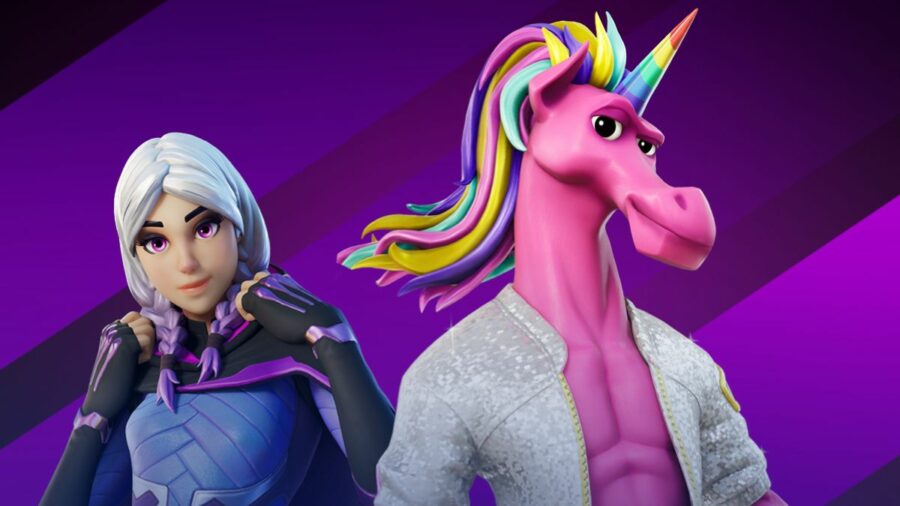 It seems that Punchcards are back to replace milestones and accolades, but they work in a different way than they ever did before. Now, instead of reaching different tiers of collectibles, achievements, and other accolades, Punchcards are filled out by completing daily, weekly, and NPC quests. In this guide, we list all the NPC punchcard quests currently available in the game.

Each punchcard rewards you with the same amount of XP for the tiers you complete. The list below shows you how much XP you'll get for each stage.

Below, we have sorted the questlines by character.

That's all the punchcard quests known so far!