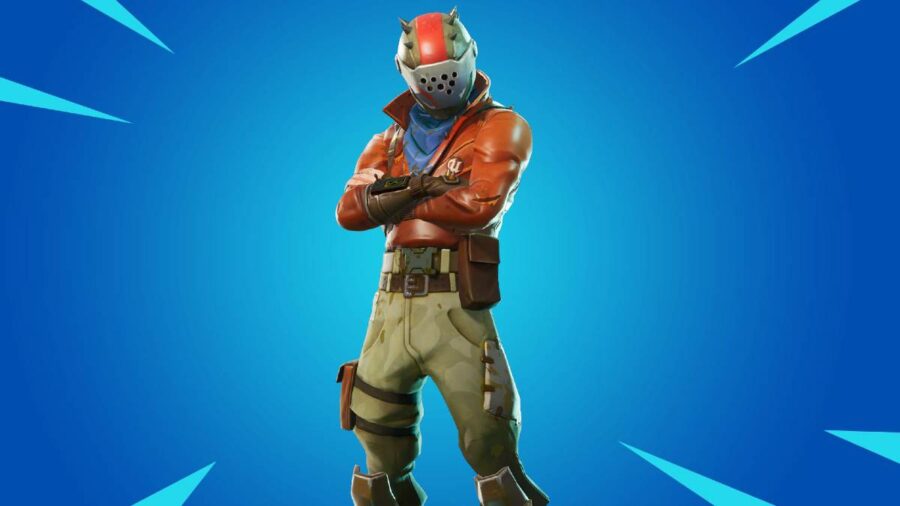 Fortnite is slowly adding new NPCs to the map for Chapter 2 Season 8. With their most recent patch update (v18.40), Epic Games brought two new NPCs to the island, one of them being Rust Lord.

Note: This NPC is not yet on the map. Because of this, the location shown below is unconfirmed, and might change in the chance that Epic Game adjusts Rust Lord's location. However, according to the game files, this is where he is supposed to be.

In the map above, you can see that Rust Lord is at Compact Cars, which is the junkyard landmark west of Dirty Docks. Compact Cars is not one of the more popular drop points at the beginning of the match. Still, it is near Dirty Docks, and it's right on the out of the area, so it's best to get out of there quickly if you're hoping to avoid confrontation.

Since NPCs have patrol paths, Rust Lord might move around the area, and the image might not represent their exact location. The easiest way to find an NPC once you have approached their approximate location is to look for the Chat Bubble icon on your minimap. This icon represents NPCs available nearby. Walk towards that icon, and you'll be able to find Rust Lord.