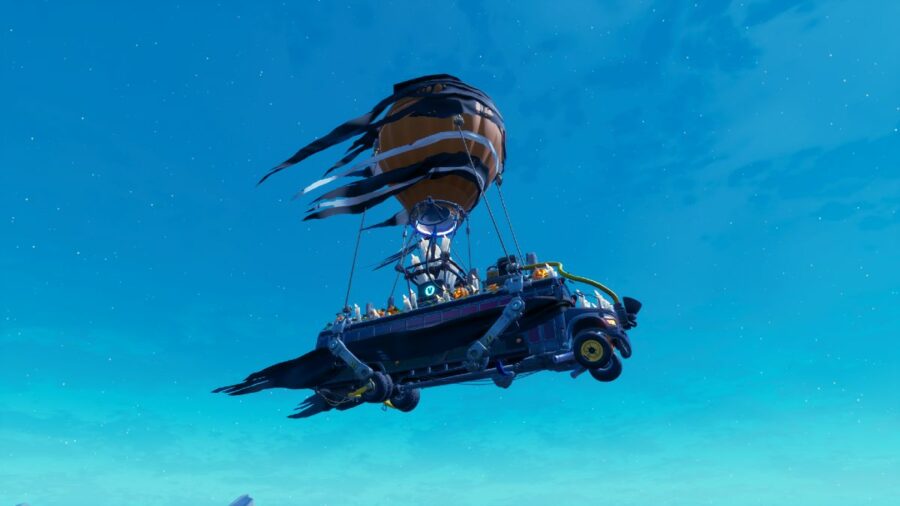 Not only is thanking your bus driver a courtesy in real life, but it's also a courtesy in Fortnite. Players can thank the Bus Driver during a match to show their appreciation for him taking them to the Battle Royale island. Thanking the Bus Driver is done at the beginning of the match.

The only complications that might arise from this task are which button to press, which depends entirely on the system that you are playing. A simple way to remember: press the default emote button while you're still in the Battle Bus!

Related: How to Change your Name in Fortnite

As stated before, this must be done while you're still on the bus, before you jump down to the Battle Royale island. Also, tipping the Bus Driver differs from thanking them, although both of them show up in the notification bar!

Note: These are the default controls. If you have changed your control scheme, you must go into the settings to see which button is the correct one.

Don't forget to check out our Fortnite Homepage to see the latest news, guides, and content for all things Fortnite!